A man who was found with a cache of child sexual abuse material has been sent to prison for three and a half years. 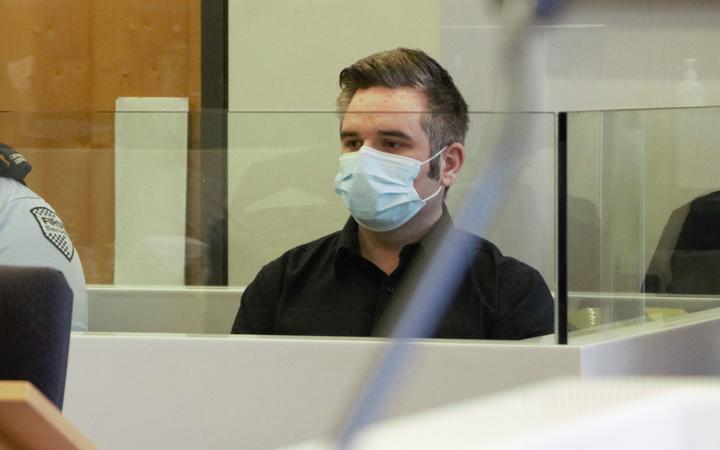 Nikola Marinovich, who has previously been imprisoned for sexually abusing several young people, had over 4000 objectionable images and videos of children and infants.

After his first prison sentence, Marinovich worked as a freelance camera operator and was hired by the company which makes the children's TV show What Now.

In May last year Customs investigators raided his Pukekohe home and found the objectionable publications, over 1000 of which were classified as Category A - the most egregious classification.

Judge Eddie Paul gave graphic descriptions of some of them.

"If those descriptions don't reinforce the seriousness of what you were viewing I really don't know what would," he said after describing some particularly disturbing images of children and infants, some of them just months old.

"Each image is a real child and harm is done each time an offender like you views them."

Marinovich carried out his earlier offending while working as a cheerleading coach, and some of the images in his stash were of teenage girls apparently taken while on a cheerleading trip to Australia. He appears in some of these.

Defence lawyer Ron Mansfield said being in the media spotlight made it difficult for Marinovich to reintegrate into society after he completed his first sentence.

He suffered depression and anxiety and started using controlled drugs, including methamphetamine.

While accepting his drug abuse did not warrant a sentence reduction, "What I am sensibly suggesting is that he did have an addiction to drugs - everyone has confirmed that. His life was miserable," Mansfield said.

Marinovich had voluntarily sought professional help to get his life back on track months before Customs raided his home.

The charge of making objectionable publications relate to Marinovich filming his computer screen while it displayed abuse material.

Mansfield said that his distribution of the publications was not widespread.

Judge Paul said a letter Marinovich sent to the court seemed to show remorse for the situation he found himself in rather than anything else.

"I've received 16 references on your behalf which describe a caring and kind man," he told Marinovich.