Police are appealing for sightings of a Tauranga woman who has been missing for more than a week. 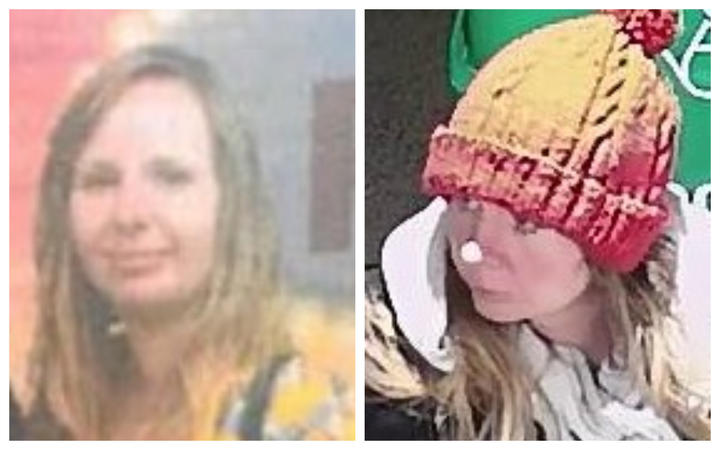 Her vehicle, a Suzuki Swift, was found abandoned in the Waioeka Gorge between Opotiki and Gisborne on Wednesday.

Both police and Storey's family have serious concerns for her welfare.

Anyone who may have seen Storey or her car is urged to contact police on 105. 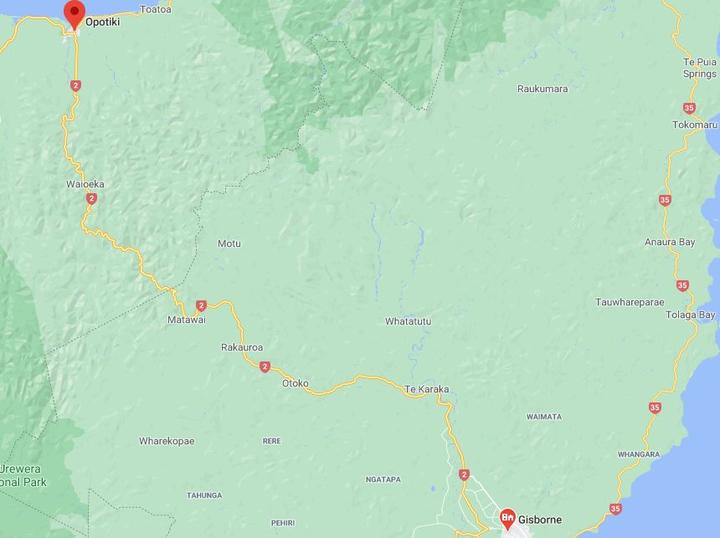