Police abused their power after a drug search of a Warkworth motel in 2016, says the Independent Police Conduct Authority. 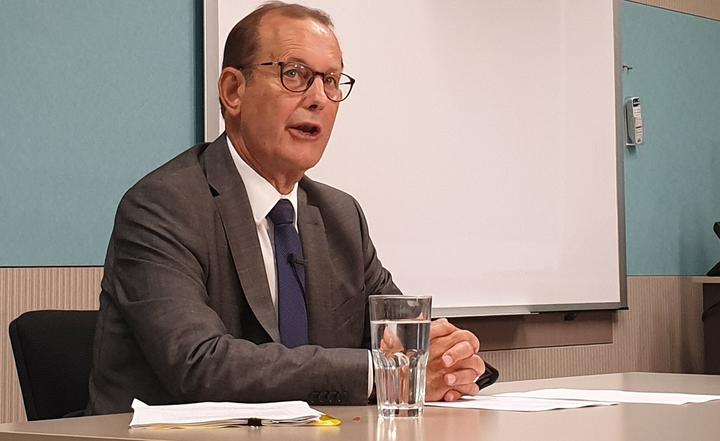 An owner of the motel business and another person were arrested and later pleaded guilty for drug-related offending after the search.

The Independent Police Conduct Authority (IPCA) said photos taken during the search wrongly implied the motel was in a poor condition and were given to the landlord by an officer.

The officer also gave the landlord personal information to convince them to end the tenancy. The landlord then forced the owners of the motel business to sell up at a substantial loss.

The authority said an investigation found the officer intentionally misled a complainant about who released the information, and lied to fellow officers about it.

Parts of the search were unlawful, because police did not have "reasonable grounds to suspect there was evidential material in some areas where they searched".

"While police were justified in addressing what they perceived to be a problem in the community, the actions they took were an abuse of police power that had significant consequences for the individuals involved," IPCA chair Judge Doherty said.

The officer primarily responsible for releasing the personal information had little training in privacy issues, and this was unsatisfactory given the officer was working in police intelligence, Doherty said.

Police said in a statement the motel had been identified as a location of criminal activity.

After the landlord requested information, the officer disclosed the motel business owner's basic court details and the criminal history of a long-term resident at the motel.

The IPCA found the disclosure of information to the landlord on the charges laid was justified, but sending photographs and disclosing the criminal history of the motel resident was unjustified.

"Police accept the officer's actions in sending the photos to the landlord was ill-advised and regrettable, however we maintain the landlord had a legitimate interest in knowing about drug-related offending relating to the premise owned by him, especially in light of risks to the premises from methamphetamine contamination.

"Police accept that the officer made an error when incorrectly advising the landlord that the lodge was being used as emergency accommodation for parolees released by the Department of Corrections."

Police disputed the authority's finding that the officer lied to other officers investigating a complaint about the release of information.

Police said they accepted the officer's explanation that communications with the landlord had been forgotten.

"While some of the information released to the landlord was ill-advised, the officer believed they were acting in the best interests of the Warkworth community," Waitematā District Commander Superintendent Naila Hassan said.

"When mistakes are made, we make sure we learn from them to ensure they are not repeated."