A company the US says is owned or controlled by China's military made a bid to run the New Zealand police's new facial recognition and image handling system. 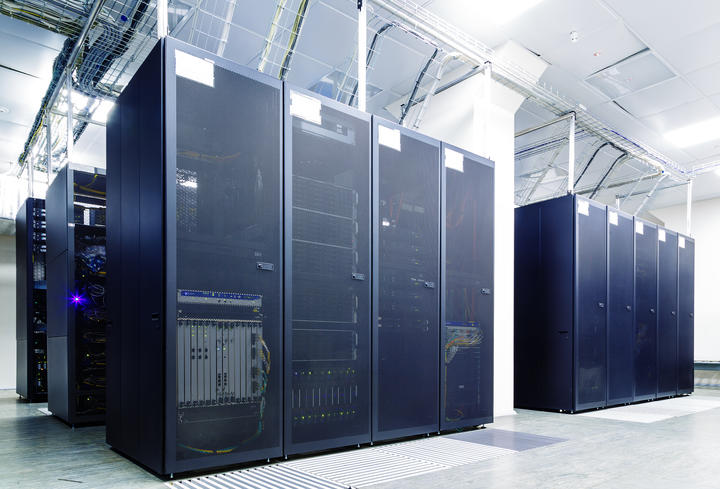 Inspur Group is on a list of 20 Chinese companies the Pentagon named as military-controlled in late June.

The list opens up the 20 companies to extra sanctions by the US. The Defense Department has been mandated to produce such a list since 1999, but this is the first time it has done so, amid US-China tensions.

Official documents show Inspur Software was one of four bidders seeking to set up and provide support for the next decade to the multimillion-dollar police biometrics system being set up in New Zealand.

The contract went to US firm DataWorks Plus.

The system will handle 1.5 million existing images, while gathering at least 50,000 new images of fingerprints, scars, tattoos, and facial images each year, according to police tender documents.

Police said only they would have access to the data.

The issuing of the Pentagon list, which includes controversial telco Huawei, led to US computer chip-maker Intel suspending deliveries of its products to Inspur in July.

Inspur ranks third in the global ranking of server manufacturers, and is the largest in China. The company also provides cloud data services to China's police force.

The company has previously been left out of the debate and conflict over Chinese companies with state ties, that has obstructed Huawei.

Inspur counts Microsoft as an investor, and in New Zealand is allied to the multinational APC Schneider.

Inspur and the police have been approached for comment.