The National Library is at the mid-way point of its project to cull 600,000 of its international books. 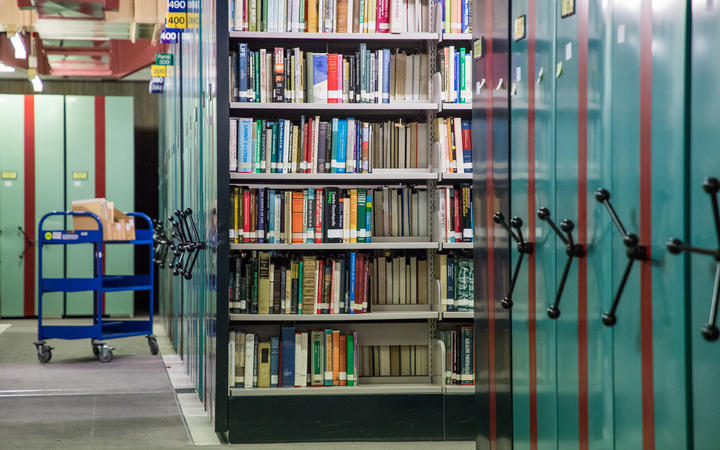 The titles, which cover a range of topics across fiction and non-fiction, will be offered to local libraries, prison libraries and community groups.

Director of content services Rachel Esson said the books were barely used and took up valuable space and resource that could be better used to support New Zealand texts.

"It's part of good library practice to look at what's used and what's not used."

Esson said the culling process involved making a long-list of titles that were older than 20 years, published overseas, and were not being used. 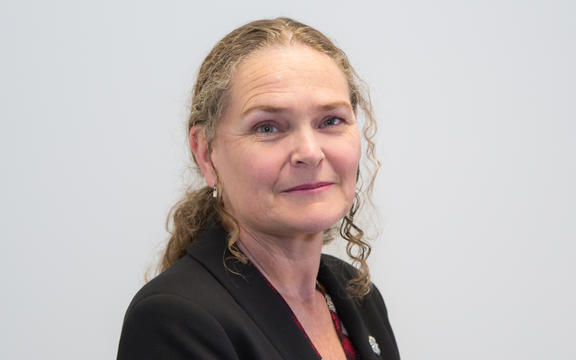 "We've been very transparent. We've put the lists up and asked people to work with us to identify what we should retain."

There have been ongoing conversations with researchers and historians, she said.

"We've been really open, and we invite again any researchers to come and help us."

More than 33,000 titles have been retained through the process so far.

"Libraries continue to grow and we are collecting New Zealand, Pacific and Māori material. That's our core role, and we add to that collection between 80,000-100,000 items a year."

Esson said it came down to space and resourcing, adding that it cost $1 million to house the collection.

"It's about the best use of our resources. When less than 1 percent of it is being used, it's not a good use of New Zealand taxpayers' money."

Even if more space and money was made available, Esson said, the cull would continue.

"Because they're not being used and because there is access to this material through an international library system. Our job is to house New Zealand material and help people access what they need from elsewhere." 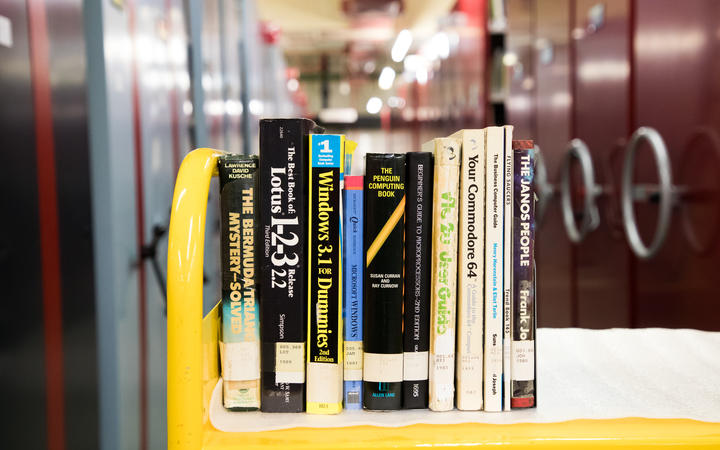 She said she understood that books were an emotive topic.

"We're librarians, we love books, and it's still the right thing to do."

Although physical copies of some texts might not be held, it did not mean they would not be accessible, Esson said.

"We do still keep and collect overseas material, but in a much more narrower way to support the collection we have."

The way society sought and accessed knowledge had changed so much, with the advent of online tools, she said.

"The biggest gaps in terms of access to online material, is New Zealand Māori and Pacific material - as the National Library, we want to focus on that."

"When you look at what we invest in that and how much more we could do with the resource currently used to store these books that don't get used, that's where I think we could be focusing our resource."

She said the library was looking to work with other international libraries to help digitise those books that were not yet online.

This is the first major cull for the National Library, which Esson said was "not ideal", adding that it would be preferable to do small purges more regularly.

It is yet to be decided what will happen to the books that don't find a home in another library or community group.