A maritime lawyer says families of crew members on board the livestock ship that sank in international waters south of Japan last week could be able to take legal action.

Two New Zealand stock handlers, Scott Harris and Lochie Bellerby were on board.

Nelson maritime lawyer Peter Dawson said the ship was insured through the P&I Club, one of the largest mutual marine indemnity organisations.

''There's provision for the payment out to crew who suffer injury or in this case have passed away, so yes there are pathways to claim,'' Dawson said.

It would first need to be established whether the shipping company or the stock exporter employed the crew members working with the stock. 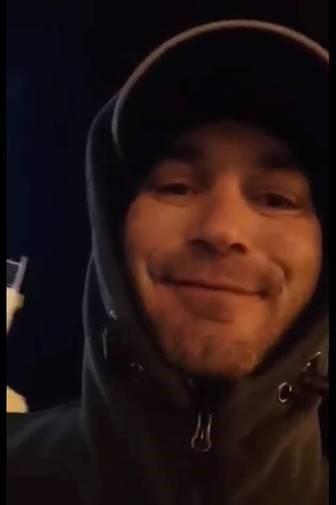 Any investigation into the sinking of the ship in the East China Sea would be carried out by Panama, the country where the Jordanian-owned ship was registered.

The Panama Maritime Authority would look at what went wrong and why, Dawson said.

''Its maintenance history, its maintenance records, whether there were issues with the main engine to start with before she commenced the trip. All of that will come into view when they do their investigation and at some point they will produce a report as to what in their view was the cause of the loss.''

Dawson said because Panama had a lot of ships sailing under its flag, it had experience in investigating accidents.

''Just how good or bad they are, I can't really comment.'' 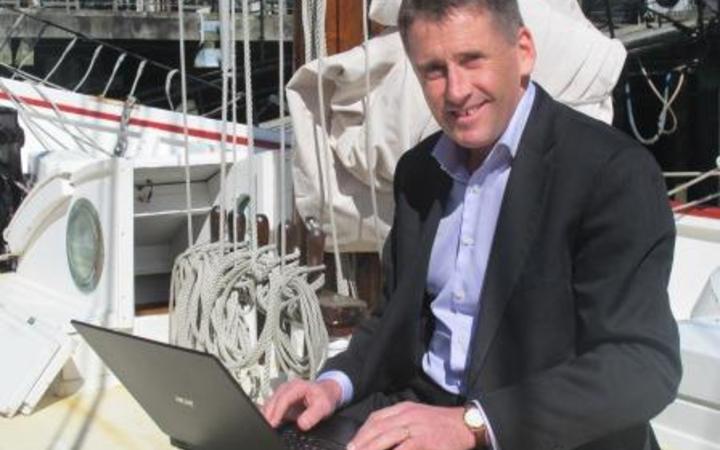 Maritime New Zealand (MNZ) confirmed the investigation was the responsibility of Panama.

''As the search and rescue operation has now been suspended, we expect the focus of efforts will move to understanding the causes of the incident.

"Under international conventions, the Flag State for the vessel involved (the place where the ship is registered) - in this case Panama - has a responsibility to investigate the incident in accordance with established international procedures (known as the Casualty Code).''

MNZ said New Zealand had a strong interest in this incident, and it had contacted Panamanian authorities to express its interest in the matter so it could provide any support that may be required.

The vessel, which is a converted container ship, was built in 2002. 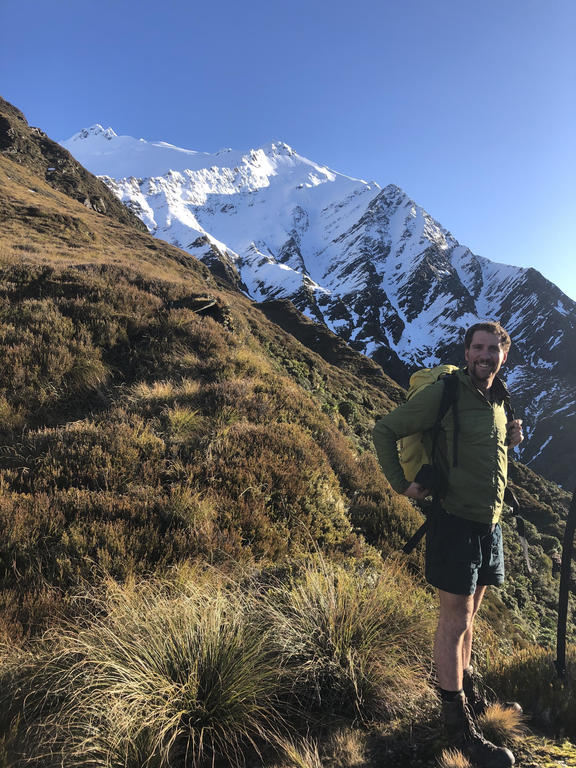 Dawson described the vessel as being in-class, which meant survey and maintenance was regulated by international class societies, which oversee the safety and condition of vessels.

He said in the case of the Gulf Livestock 1 it was a French company called Bureau Veritas.

Dawson said on some recent trips the Gulf Livestock 1 has had some deficiencies recorded against it.

''One was in respect of a satellite-based mapping system and one around voyage planning, which suggests to me the skipper of the vessel hadn't been filing voyage plans properly before arriving in Australia.''

Dawson said going further back there were deficiencies recorded in Indonesia around emergency systems, propulsions systems around the main engine in particular and passage planning.

''It seems to me under the current owners the vessel has come to the attention of authorities before its arrival in New Zealand.''

He was surprised the ship continued on its voyage knowing a typhoon was heading its way.

''It seems odd to the that the skipper persisted in the track that he took.

''On looking at the marine tracking system, the only vessel that entered into that particular quadrant of the storm was this vessel when all other vessels were dodging or sheltering elsewhere.''

''I am picking this particular captain had additional pressures to keep the stock fed and watered and in good condition and I wouldn't be surprised if that was why he persisted with going through the storm.''

Dawson said looking at the tracking of the ship overlaid with the prevailing weather at the time would mean the vessel would roll alarmingly.