The man behind the establishment of Papua New Guinea's National Roads Authority (NRA) says abolishing it is unwise.

This week the PNG parliament voted to shut down the agency. 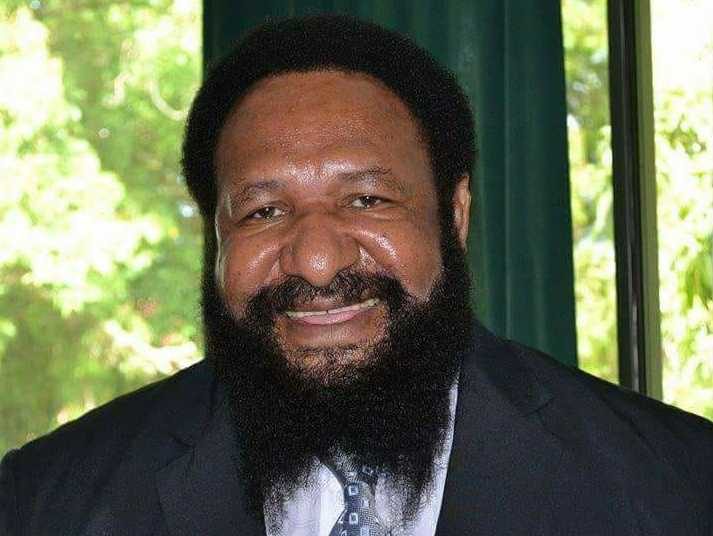 Former prime minister, Don Polye, was instrumental in the establishment of the NRA more than 10 years ago, and he said the move is a backward step.

Because it was funded by a fuel tax said Mr Polye, the NRA allowed road repairs and maintenance to go ahead without political interference.

Further, he said before the NRA was established money allocated for the roads often ended up being spent on other activities after politicians pressured staff at the Department of Works and Implementation.

"The changing of the NRA, the way they have done, is not the way forward," Mr Polye said.

"I believe it is an unwise move and it will have very detrimental implications for maintenance, new roads and bridges, that will affect the economy and cash flow into the department."