Mount Ruapehu's skifields have been hit by a cyber attack today - the latest in a string of similar strikes on New Zealand companies. 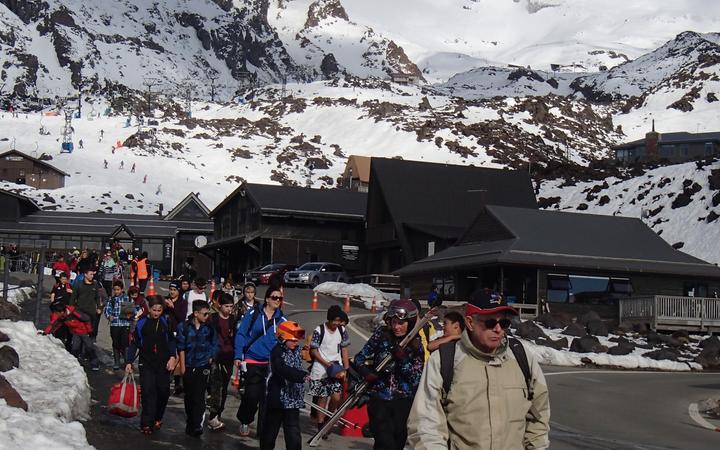 Ruapehu Alpine Lifts says the deliberate attack failed and the parking system was back online a few minutes later.

It says the developer's security team is following up with the attacker's internet service provider.

It is not known whether the attack on the skifields' carpark booking website is connected to the so-called distributed denial of service (DDOS) attacks that have targeted NZX, MetService and media outlets in the last week.

Meanwhile, the Government Communications Security Bureau (GCSB) is advising government departments and other institutions grappling with cyber attacks to disable some online functions or remove content as a last resort.

The GCSB says government agencies should ensure their websites are protected against any attack before it happens.

In the event of an attack, they should ask their service providers for help or contract a mitigation service, temporarily transfer services to the cloud, disable some functions or remove content.

Meanwhile, the government has activated the Officials Committee for Domestic and External Security Coordination, which met on Friday.