Nelson artist Lloyd Harwood says it is ironic that a long-running event celebrating masks has had to be cancelled. 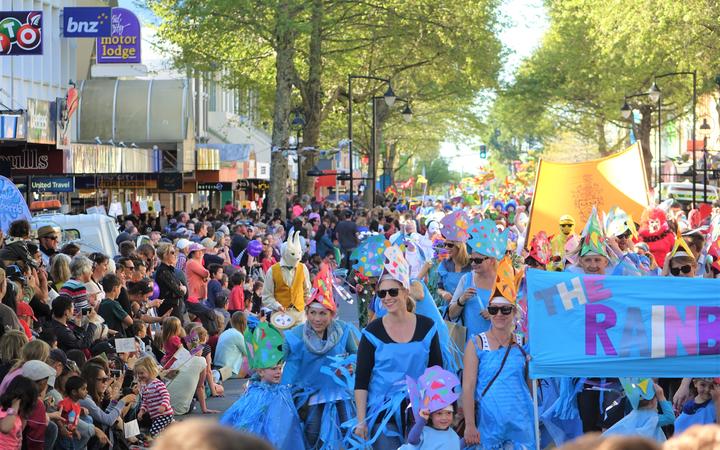 The Nelson Festivals Trust has announced that uncertainty over Covid-19 means it is not possible to go ahead with the annual Mask Carnivale scheduled for late October.

The central city spring parade and associated carnivale has been a keynote event of the annual Nelson Arts Festival for more than 20 years. It typically attracts thousands of participants and as many onlookers.

Harwood, who heads the Arts Council Nelson, said the parade had always been a major event on Nelson's arts calendar because it involved thousands of people and was a great event for children and young people.

He said cancelling it this year was a tough but understandable call, and also ironic.

"Here we are having celebrated masks for... crikey, at least 20 years that we're having to cancel at this time when masks are becoming mandatory in certain places." 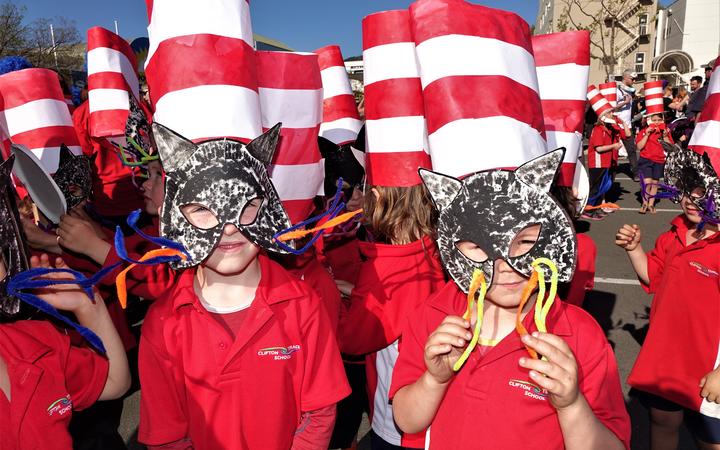 The arts council had been running an online mask-making programme during the nationwide lockdown, to encourage people to get used to wearing them.

"It was just getting people in the mask mind, and trying to encourage familiarity with them because we saw it as an essential thing coming."

The Festivals Trust said it was hugely disappointing to have to cancel the carnivale, but it had little choice.

"With so much uncertainty about ongoing government restrictions, the Trust determined it would be too risky to spend public money on an event that might not happen."

Thawley said the decision was based mainly on the fact that mass outdoor public events were not possible in alert level 2 restrictions, and that uncertainty could remain for quite some time.

Planning would continue for the delivery of the already reduced Nelson Arts Festival programme, but a decision on whether to stage the arts festival would be reviewed if the Top of the South region was not at Level 1 on the 6th of September.

Thawley said most of the planning required for this has already taken place and the programme was days away from release.

Harwood said the parade and festival, borne from the World of WearableArt Awards which began in Nelson, had been a great lifeline for Nelson businesses.

He said despite the loss of WOW many years ago, the festival had maintained an ability to create a buzz for the city, but the Covid situation was the same around the world.