Former National Party leader Don Brash says he is willing to help bring an unproven Covid-19 vaccine to New Zealand, because it is of enormous importance. 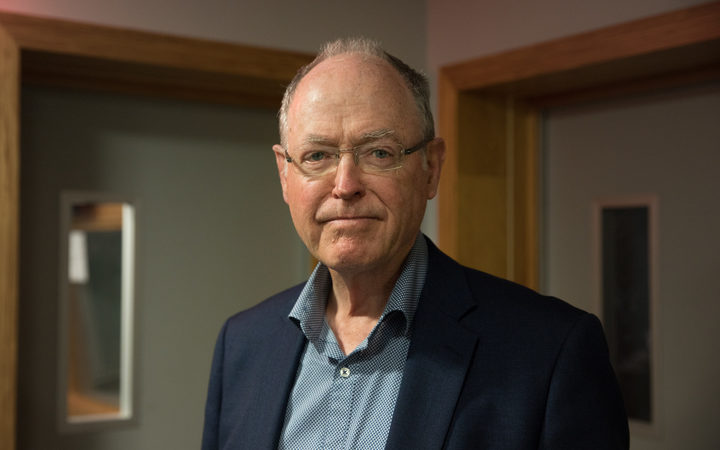 A group including Dr Brash and former MP Ross Meurant is looking to import the Russian-made Sputnik V vaccine.

Russia is set to roll it out, despite the vaccine undergoing only a few months of human testing.

Officials have said they plan to start mass vaccination in October.

Experts have raised concerns about the speed of Russia's work, suggesting that researchers might be cutting corners.

Amid fears that safety could have been compromised, the World Health Organization (WHO) urged Russia to follow international guidelines for producing a vaccine against Covid-19.

Earlier this month, the WHO said it had been in talks with Russian authorities about undertaking a review of Sputnik V.

Currently, the Russian vaccine is not among the WHO's list of six vaccines that have reached phase three clinical trials, which involve more widespread testing in humans.

Brash said it is still early days for Sputnik V.

"Will it be the right vaccine for New Zealand, I don't know, there are many contenders for that position of course, Oxford, various Chinese vaccines and so on.

"But if a successful vaccine can be brought to New Zealand quickly, that's obviously very desirable."

Brash admits there are challenges for the group in getting a vaccine into the country.