Gas generated from a landfill could heat water at Blenheim's Wairau Hospital in a bid to cut carbon emissions. 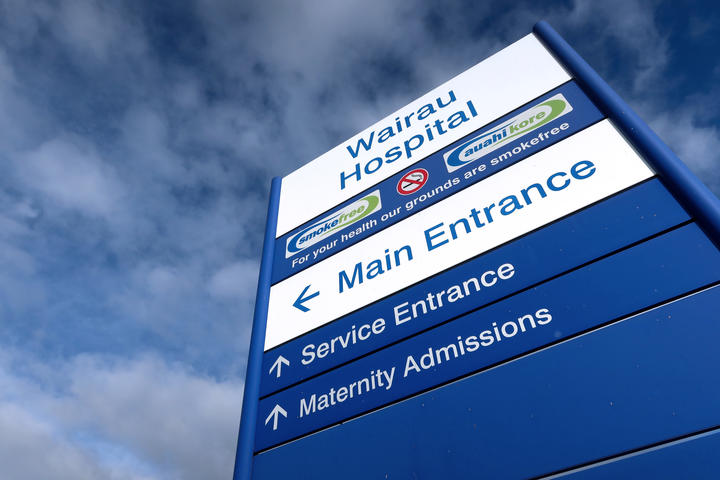 The idea is among several "beneficial" ways the Marlborough District Council could use up greenhouse gases from its Bluegums Landfill, south of Blenheim, in a bid to meet new air quality regulations and cut down bad smells.

Methane from the landfill is currently burned in an enclosed flare, which releases carbon dioxide into the atmosphere. But the flare is playing up and the council wants a back-up plan.

An independent feasibility study commissioned in April found gas could be used to power the hospital's boilers, which currently run on coal and need upgrading.

Using the gas would help the hospital reduce its carbon emissions the study said. It has burned about 1000 tonnes of coal a year on average, through the last eight years.

Council solid waste manager Alec McNeil said the council has shared the study with the Nelson Marlborough District Health Board and they are discussing the findings.

"[The hospital's] at a crucial capital replacement junction. They know the current system has maybe 18 to 24 months of life left. But once they make a replacement, that's them locked in for 10, 20 years.

The council would charge the hospital for the gas to help cover the cost of supplying it. The rate hasn't been decided, but the council wasn't aiming for a "profit centre," McNeil said.

The board is considering a range of options to replace the hospital's coal-fired boilers, including the council's landfill gas option, said Eric Sinclair, a finance manager for Nelson Marlborough Health.

Landfill gas is already used to power a boiler at Nelson Hospital, which turns it into building and water heating.

Equipment on the boiler was recently upgraded, allowing more than 70 percent of the hospital's heating to now come from landfill gas rather than coal, used by the other boilers.

"The collection and destruction of the landfill gas reduces the amount of more harmful gases being released from the landfill into the atmosphere and the smell normally associated with landfill," Sinclair said.

The study also considered using Bluegum Landfill's gas to heat water or rooms for a nearby business or turning the gas into fuel for cars, but ultimately shelved both ideas.

Another option - generating power from gas and feeding it into the national electricity grid - requires uncommon technology and was "unlikely" to see any profits balance out the costs.

Microturbines to convert the gas energy to electricity could set the council back between $1.5m and $2m, and and it would also have to fork out for more power lines at the landfill.

At most, the gas would generate about 800 kilowatts of electricity a year. McNeil said this was enough to power a handful of streets.

The final option to get rid of more greenhouse gases was installing another flare at the landfill. This wouldn't benefit the council much, but at $400,000 to install and $20,000 a year to run, it was the cheapest and simplest option, the feasibility report said.

About 1.1 million tonnes of waste had been dumped at the landfill between its opening in 1996 to the end of last year. Gas is created by bacteria decomposing the rubbish.

In 2018 the number of boreholes in the landfill were doubled, in a bid to capture more gas.

The landfill generates about 1.4 million cubic metres of methane each year, and McNeil said gas would still be produced from the landfill for up to 30 years, even if it was shut down tomorrow.

Bluegums Landfill is expected to take rubbish until 2054.