The police have charged a man in his 50s with murder after a man died in a rural settlement in Taranaki last night.

The police were called to a property in Korito, south of New Plymouth, shortly before 7pm, after reports that a man had been seriously injured.

The victim could not be revived and he died from his injuries.

The Armed Offenders Squad also responded, and around 9pm took a man into custody.

In a statement this morning, the police say a 55-year-old man, who was known to the victim, will appear in New Plymouth District Court tomorrow on a murder charge.

The police are not looking for anyone else in connection to the death.

A police guard has been in place overnight, and a scene examination is ongoing today as the investigation continues. 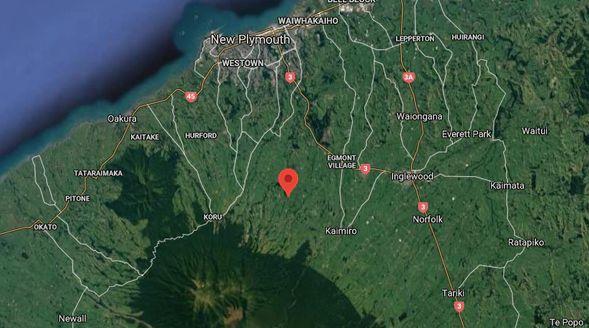