A man is facing charges after allegedly trying to evade a police checkpoint on Auckland's southern side of the border. 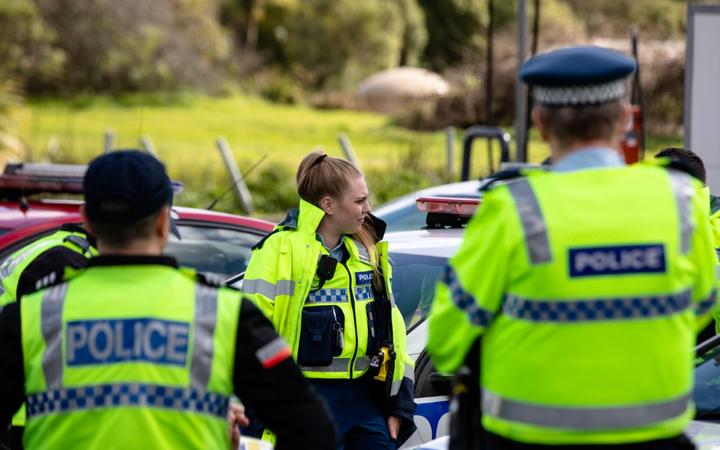 Police said the man, who was arrested on Wednesday, ignored signs at State Highway 1 in Bombay and drove into the truck lane to bypass the checkpoint.

They said he was trying to enter the city but was stopped by officers 500m north of the checkpoint.

The man was arrested for breaching his bail conditions, and also faces a charge obstructing or hindering a Medical Officer of Health or a person assisting them.

He is due to appear in the Manukau District Court on 3 September.

As of 4pm yesterday, 125,800 were stopped at checkpoints across the city, with 6174 vehicles turned away.

Police said roughly equated to one vehicle out of every 20 being turned away.

Police are urging the public to adhere to the restrictions across the country this weekend, and say they will be out in the community to ensure compliance.

While they say there has been a significant decrease in traffic going through the checkpoints today, travellers are being warned there may still be delays during peak times.