Three new Covid-19 cases linked to the Americold worker who tested positive earlier this week have been confirmed by the company. 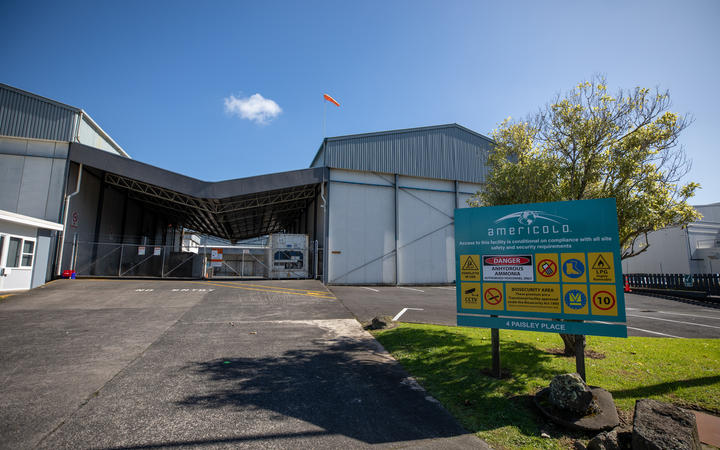 A man in his 50s was the initial Covid-19 case at Americold's Mt Wellington facility. Another close contact of the latest active cases has also been confirmed to have the virus - a student from Mount Albert Grammar.

Americold managing director Richard Winnall told Midday Report they were advised of the results involving the co-workers at their Mt Wellington facility this morning.

"They were close contacts and probable relationships with the original confirmed Covid case. So now that brings our total to four at that site.

However, about half of the Mt Wellington facility's team have yet to receive their results, he said.

"We're not aware of any other probable cases."

He said this had been a bit of a whirlwind for the team there who were now all in isolation.

The Ministry of Health is testing surfaces at the site after speculation about whether the virus had survived at lower temperatures in storage on imported goods.

"We think that is still improbable as does the Ministry of Health but they want to rule that out," Winnall said. "So there'll be work over the next two days to complete testing at the site, do analysis and look at imported products and just rule that."

One of the countries top infectious disease specialists also says it's unlikely to have originated from imported goods.