From first light yesterday morning people were lining up at Covid-19 testing stations across Auckland. 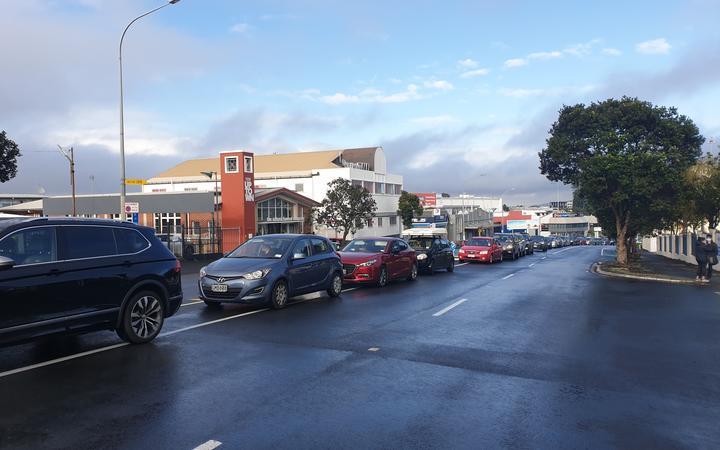 The Eden Terrace station was still testing at 11pm last night after extending its hours to meet the demand of hundreds of people waiting.

Whanau Ora Community Clinic clinical director Dr Vanshdeep Tanji said there was already a queue when staff arrived at 8am.

"We were supposed to close at 6... and the whole reason (we are still here) is so we can get through everyone, people have been waiting for a long time," he said.

One person texted RNZ to say they had been waiting 10-and-a-half hours at the station and Dr Tangri told Lately more staff were called last night.

"It's been a busy day and we've done very well. We started at eight o'clock but when we arrived there were already quite few cars waiting," Dr Tanji said.

"It has been quite a long day. Quite a lot of people are waiting and we have gone to all the cars speaking to people about the long waiting times and apologising as well."

He said it was "absolutely fine" that people wanted to get tested.

While it was a drive-in testing site, a lot of people had come on foot. The drive-in aspect was intended to help maintain social distancing and keep people in their bubbles. 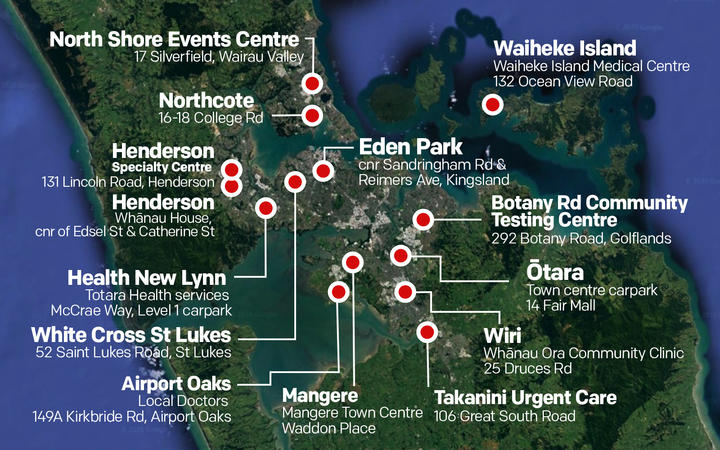 People in the queue had been kind and understanding of the wait, and staff were happy that they were able to make sure people could get tested, he said.

"Everyone is working together and getting through it really."

He hoped testing would be faster today with more staff rostered on.

Yesterday's demand had been hard to predict but exceeded all expectations, Dr Tanji said.