Some New Zealanders will now have to foot the bill for their time in managed isolation. 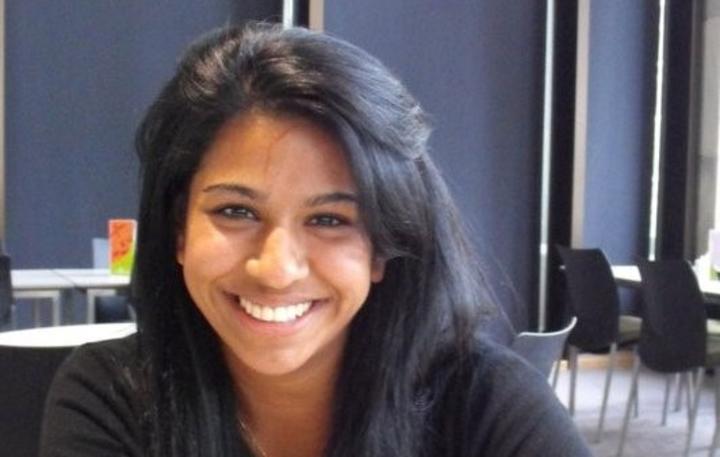 Lamia Imam is part of the group that runs the "Team of Six Million" Facebook page. Photo: Supplied

The minister in charge of the border, Megan Woods, yesterday announced that the charges would apply from today.

Lamia Imam and Alexis Harris are part of the group that runs the "Team of Six Million" Facebook page and told RNZ they're firmly against charging returning New Zealanders.

Imam lives in Austin, Texas and Harris lives in London.

Imam said the group will continue to fight the regulations which she says impact Kiwis abroad and within New Zealand.

"We want to keep the conversation going because we want to be able to show how unfair this quarantine fee is."

Harris said there are a lot of people who aren't just wanting to go back to New Zealand on holidays.

"One example that we've seen on our page is a man and his wife living in New Zealand who've been taking frequent trips to support their daughter and her children through a traumatic Family Court experience. The daughter is currently unable to return to New Zealand because of the Family Court situation and the parents have to pay fees going into Queensland and they have to pay fees going out.

Woods has signalled that the charges are intended for those leaving and returning to New Zealand for business trips and holidays and exemptions will be available for different circumstances or a lack of funds.

However, Harris says the regulations are broad and vague and will be challenging for many.

"It's leaving a lot of people unable to plan and there's not much clarity on what they can expect in terms of what the threshold is for exemption... it's going to require people to do a lot of tough administrative paper work when they're in these situations."

Imam said she's planning on coming back to New Zealand permanently but was in a situation where she could be charged twice. She explained that she wanted to come back temporarily to decide on where to live and how to organise the move.

'It is very difficult to pick up your life and move countries."

Imam believed a lot of people will be prevented from returning due to the costs.

She said the exemptions are narrow in some circumstances and not well defined in others.

Harris said many New Zealanders returning home have done well overseas and will be bringing back skills that will benefit the economy.

She said they were keeping their options open about exploring legal avenues to challenge the fees.