Greenpeace has won an eight-year court battle to be registered as a charity and be exempt from income tax. 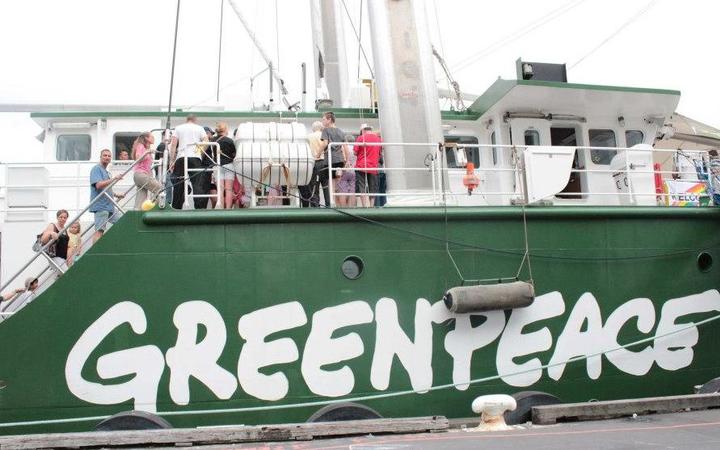 The High Court has ruled that the Charities Registration Board was wrong to refuse to register the group because it had a political purpose and advocated for nuclear disarmament.

The court says that does not disqualify it from being a charity and Greenpeace's advocacy for the environment is a public benefit.

The group's New Zealand executive director Russell Norman says the ruling is a significant victory for all environmental campaigners and shows that protest and public good go hand in hand.