A Wellington business owner has escaped a hefty sentence after illegally buying pāua and other shellfish. 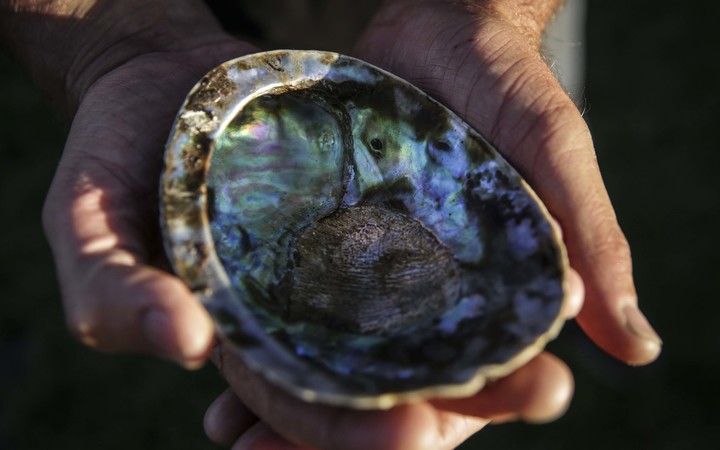 Wu pleaded guilty to 46 charges under the Fisheries Act.

The judge decided against home detention because it would have risked Wu's construction business going under and put about 15 jobs on the chopping block.

Judge Tuohy accepted that Wu did not make any money from gifting the products to business associates, but said there was probably some long-term commercial advantage for Wu's business and friendships.

MPI's national manager for fisheries compliance Steve Ham said the sentence should send a strong message to Wu and other buyers.

"Without the buyers there - we don't have the people poaching the same on the coast - and they're looking to make a quick buck..." he said.

Melesala was sentenced to seven and a half months home detention last year.