Witnesses have recalled the traumatic early moments of the 2017 Port Hills fire in the High Court in Christchurch today. 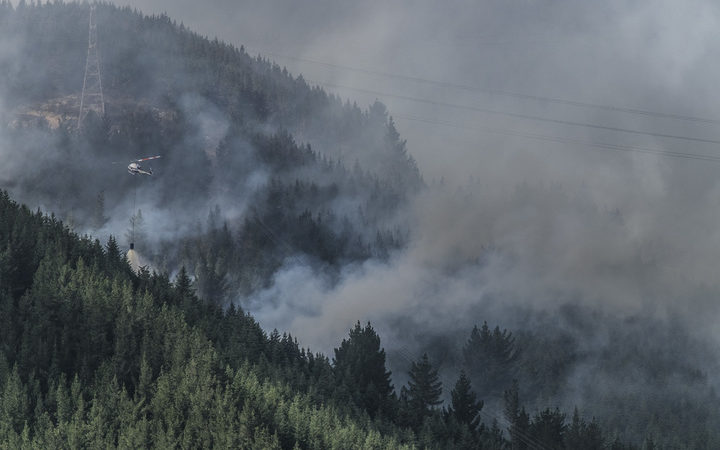 Insurer IAG, lines company Orion and Christchurch Adventure Park are debating who should pay for damage after two fires merged and scorched 2000 hectares of land in 2017.

Port Hills resident Chris Bayley and his teenage daughter just had time to bundle their cat and dog into the car before the flames were licking at the driveway.

They had no choice but to drive through the flames to escape them and in the following days mistakenly believed they had completely lost their house.

In fact, it had missed the house but razed the sleepout, shed and gardens. It took the Bayleys years of work to restore the smoke-stained remains.

The events have taken a mental toll on the farmer and each member of his family, in implications laid bare on the witness stand today.

"The trauma was quite acute. As much as I like to be staunch through these matters, they do get under your skin," Bayley said. 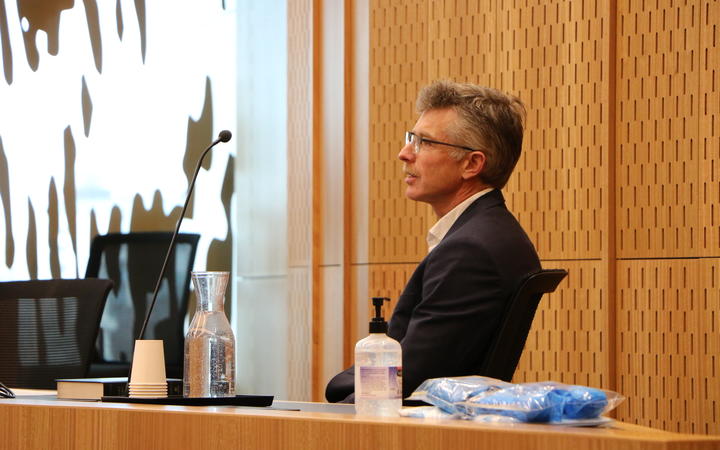 Bayley is one of 73 plaintiffs - brought before the court by IAG - who think Orion and Christchurch Adventure Park are liable for an alleged $14.7 million of losses.

They believe a faulty power fuse owned by Orion started one of two fires that later merged - and Christchurch Adventure Park helped spread the other fire, when it continued running its chairlift during the fire.

Both companies deny any liability.

The $14.7m figure includes almost $6m in uninsured losses, including about $674,000 which Bayley is trying to recoup.

He is still grappling with flow-on effects of the fire like soil erosion and wind exposure on his farm, and said he and his wife spent hours over the past three years doing their own replanting, repainting and repairing.

"The property was nearly destroyed. The property wasn't sellable. In some ways it would have been easier if the property had been burnt to the ground, and we could take the insurance settlement and walk away. But we were really confined to restoring the property for the next two years," he said.

Port Hills resident Ken McKenzie believed he and his wife had suffered uninsured losses amounting to $275,000, including miles of fencing and landscaping. 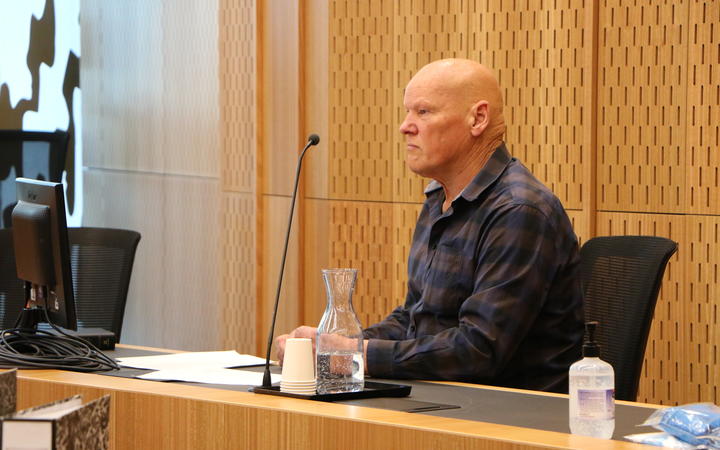 He lost livestock and planting when the Early Valley Road fire surrounded his family home of more than two decades - losses he said he and his wife were still "deeply saddened" by.

McKenzie was also a firefighter for the neighbourhood "Dad's Army" group, and described his pride in fellow members.

"We risked our lives not knowing if our own houses had survived," he said.

In opening statements earlier this week, Orion denied its infrastructure caused the fire, and said it co-operated with a Fire and Emergency investigation into the cause.

The company, represented by barrister Tom Weston QC, said that investigation indicated that the fire started four to six minutes before the time contended for by the plaintiffs.

Orion said its infrastructure was maintained to a satisfactory standard, and there had been no negligence.

It said the fuse in question was routinely discarded when electricity poles were replaced after the fire, but wouldn't have proved anything.

Christchurch Adventure Park said its decision to continue running its chairlift during the fire, was a response to a fault - to keep staff and fire-fighters safe.

It said an apparent powercut in the top chairlift station stopped the electromagnetic equipment that regulates chair spacing, creating a "clump" of 16 chairs that could have snapped the chairlift's haul rope.

It claims it had to continue running the chairlift in forward and reverse to keep any other chairs entering the top station, before they could be removed.

But its lawyer Garth Gallaway said it was not "reasonably foreseeable" that the chairs would catch fire.

The hearing is expected to last nine weeks.