A helicopter company has pleaded guilty to operating an aircraft carelessly during a fatal crash in Hawke's Bay in 2018. 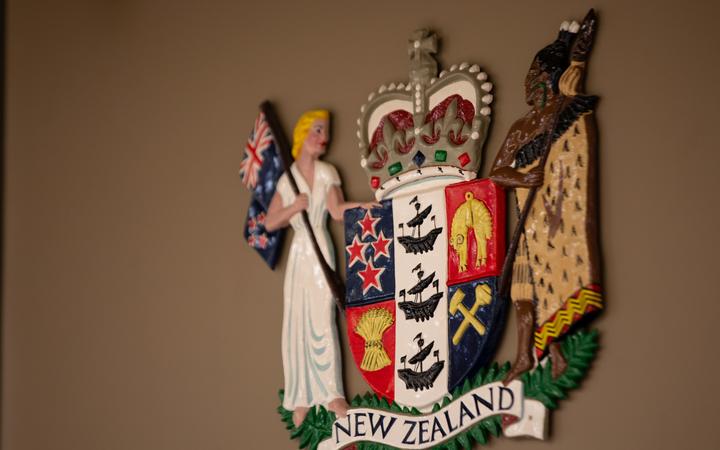 The aircraft owned by Helicopter Hawke's Bay Limited was surveying crops on Ngāmatea station when the incident occurred.

During sentencing in the Taupō District Court, the judge said there was no safety briefing and two non-essential passengers were in the aircraft when they did not need to be.

One passenger died after the crash, the pilot and junior pilot received serious injuries and two other passengers were moderately injured.

Judge MacKenzie said the pilot unnecessarily exposed the passengers to the risks of low-altitude flying.

The Civil Aviation Authority says the cause of the crash is still being investigated.

It says it took the prosecution because the pilot broke the authority's rules to ensure the safety of those on the aircraft.

Judge MacKenzie said that she was not making any findings about the cause of the crash - which the defence submitted was comprehensive mechanical failure - and was proceeding on the basis that the breaches had not caused the passenger's death.