A woman has been charged after police say she pushed a fence and went on to the grounds of a managed isolation facility in Rotorua. 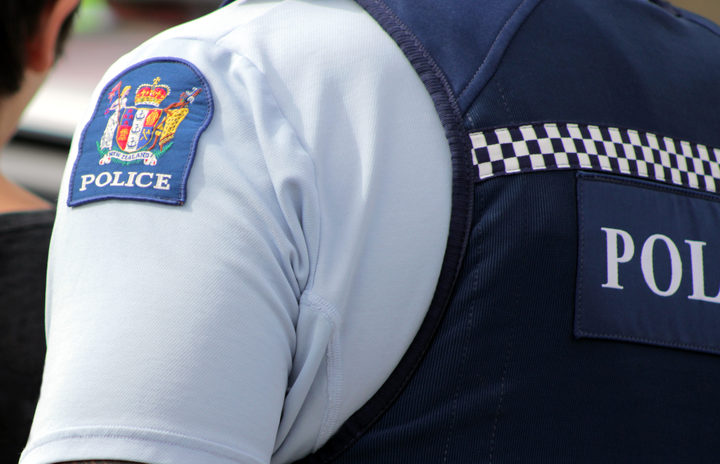 Police said the woman had no contact with anyone at the facility. Photo: 123rf

The woman was on the property for a very brief period before she was seen by a police officer stationed at the facility.

Police said the 45-year-old had no contact with anyone at the facility.

She has been charged with unlawfully being on a property.

It is the first time anyone has been charged with sneaking into a facility.

Previous incidents have been of people leaving or attempting to escape various managed isolation facilities in Auckland and Hamilton, though not all have been charged.

The latest, on Tuesday, was when a man attempted to walk out the front door of a facility and a security guard intervened. The person was handcuffed and taken back to his room where he received a verbal warning from police, Air Commodore Darryn Webb said.

In giving a suspended sentence to a woman for fleeing isolation in Auckland, a district court judge this week described the lack of mental health assessment and additional care for those suffering from such issues in managed isolation as "a major failing".

July 4 - Suzanne Derrett, 43, fled the Pullman Hotel in Auckland by climbing a fence. She was given a six-month suspended sentenced in Dunedin District Court on 4 August.

July 7 - A man, 32, slipped through a fence at Auckland's Stamford Plaza and supermarket walked to a nearby supermarket. He later tested positive for Covid-19. He was expected to be charged and face the court process once released from quarantine.

July 9 - Martin McVicar, 52, was accused of breaking through a fence at the Distinction Hotel in Te Rapa, Hamilton to visit a nearby liquor store.  He was sentenced on 27 August to 40 hours of community work. The judge said McVicar had rushed back from Australia due to "tragic family circumstances".

July 10 - A person in their 60s broke a window and scaled a fence to escape from the Waipuna Hotel in Mt Wellington, Auckland.

July 24 - A woman, 37, and her four children, who were in New Zealand for a funeral, left the Distinction Hotel in Te Rapa to visit the body of the children's father. Four members of the family pleaded guilty to charges. The youngest child, 12, was not charged.

July 30 - Man, 32, is accused of following a staff member out of the Crowne Plaza Hotel in Auckland. He didn't make it more than 100m down the road. He has been charged.

August 4 - Man tried to walk out of an unidentified facility. He was handcuffed, and returned to his room and given a warning, Air Commodore Air Commodore Darryn Webb said.

(Story updated on 3 September to include a sentencing)