Christchurch police have launched a homicide investigation following the death of a man in the suburb of Parklands today.

A man was reportedly struck by a car in Four Elms Place just after 8.30am. The vehicle then left the area.

The man died at the scene.

Police have located a black Mazda Premacy which they believed was involved in the incident, Detective Inspector Michael Ford said.

The driver is being sought, however, he is not considered a threat to the public, Ford said.

The cul-de-sac remains cordoned off while investigators conduct a scene examination.

Police asked anyone with information to contact police on 105. 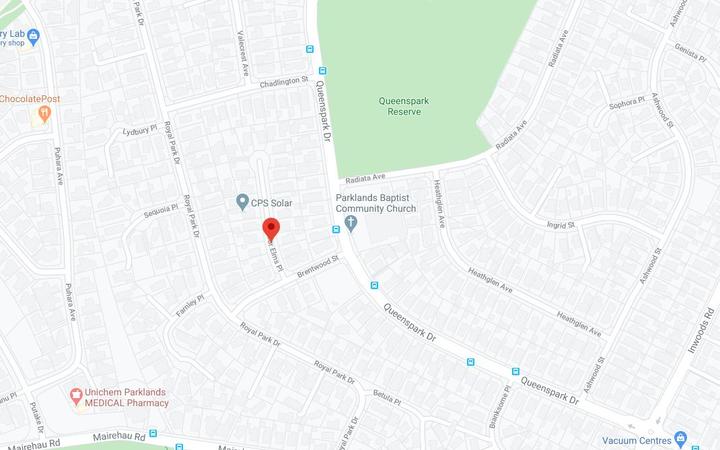