Immigration New Zealand has confirmed that Behrouz Boochani has been given refugee status in New Zealand. 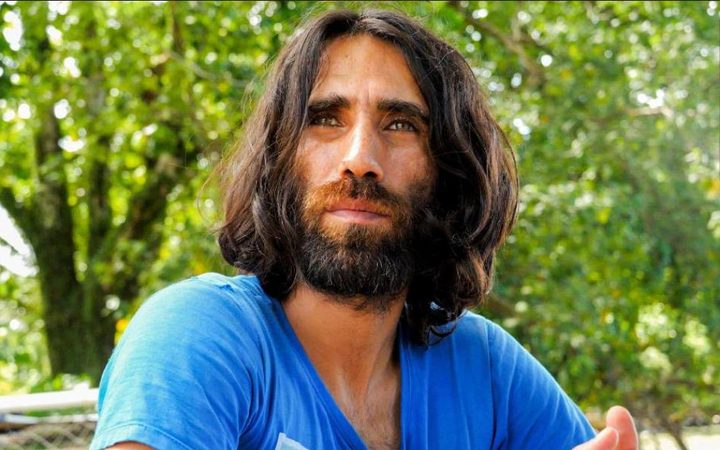 Behrouz Boochani has been given refugee status in New Zealand. Photo: Supplied

Boochani has been in New Zealand since November. He had travelled to Christchurch for a writers' festival on a one-month visa and was supported by Amnesty International.

He was detained in Manus Island and in Port Moresby for six years under the Australian government's policy to deter asylum seekers arriving by boat.

He catapulted to worldwide fame in 2019 after his book, No Friend But The Mountains: Writing from Manus Prison, won the Victorian Prize for Literature, Australia's richest literature prize.

He wrote the book with WhatsApp on his phone.

Boochani's 374-page book, detailing his experiences in detention, was written in secret and was smuggled out of the detention centre via hundreds of text messages to his translators and editors in Australia.

Boochani discovered he had been granted asylum by New Zealand almost seven years to the day from the moment he was arrested by the Australian Navy, taken to Christmas Island, and subsequently flown to PNG. 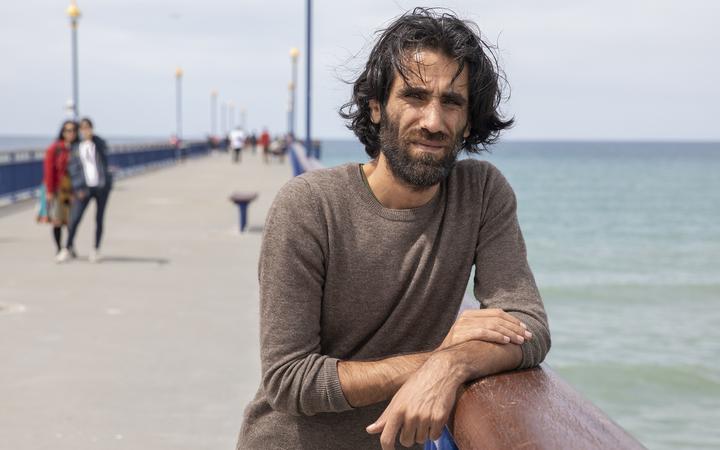 Following the closure of the Manus Island centre in 2017, Boochani and his fellow detainees were moved to refugee transit centres near the island's main town of Lorengau, and later, to the country's capital Port Moresby.

The executive director of Amnesty, Meg de Ronde, said it is wonderful news that Boochani has been given asylum.

She said 400 asylum-seekers like him were still trapped in limbo however, and it was time for Australia to accept New Zealand's offer to take 150 of those refugees per year.

"This issue continues to go on, and Australia needs to act to ensure no more people are put through the torturous regime that Behrooz Boochani was."

The party's immigration spokesperson, Stuart Smith, said Boochani appeared to have been excluded from Australia, making him ineligible to come to New Zealand without a special direction.

He said despite that, the response to a parliamentary written question showed no contact was made with Australian officials before he was granted the visa.

"Which was surprising given the high profile nature of Boochani and the fact that the Australian foreign minister said that Boochani would never set foot in Australia."

Boochani travelled through the Philippines to get to Auckland so that his flight did not touch down in Australia.

Green Party human rights spokesperson Golriz Ghahraman - herself an Iranian refugee - said it was a day of celebration.

"I'm just so excited for us and for him and so grateful for our refugee authorities demonstrating - at least to Australia - that it is possible to actually process and asylum seeker fairly."