The man responsible for the Christchurch mosque terror attacks flew a drone over Al Noor Mosque before the shooting in March last year. 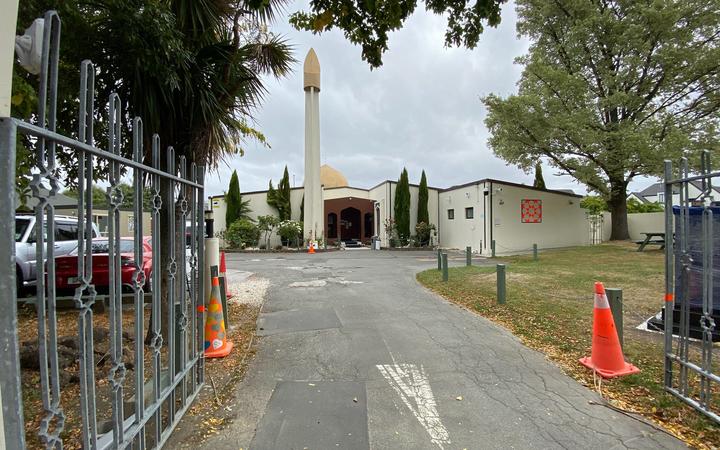 Police said they did not know about the drone flight before the shootings and it was discovered later as part of the criminal investigation.

The drone flight was going to form part of the evidence brought during Brenton Tarrant's trial, police said.

However, he has since pleaded guilty to 51 murder charges, 40 attempted murder charges and one charge under the Terrorism Suppression Act.

He will be sentenced next month.