Police have recovered a body from Ruahini Canal in the Bay of Plenty after a car plunged into the water. 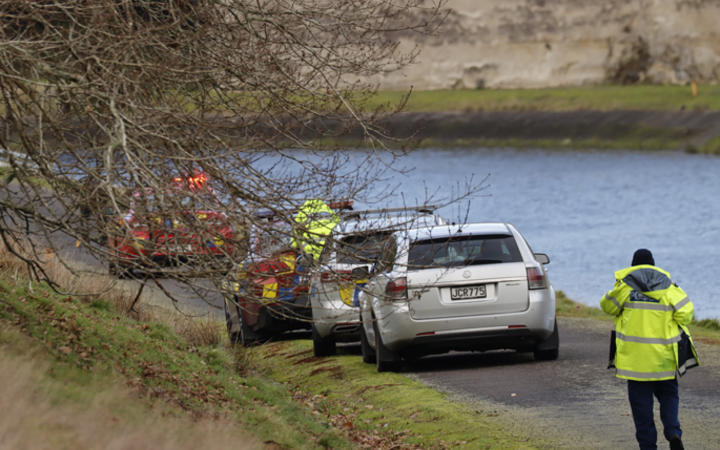 The car plunged into the water at Ruahini Canal Photo: SunLive / Daniel Hines

Emergency services were called to the canal near McLaren Falls Road in Omanawa around 2.20pm.

The canal waters were lowered to help with access.

According to SunLive, a photographer at the scene said it appeared the vehicle had travelled about 500m down a very steep hill into the canal.