Police shots that killed a man in Waitara two decades ago have again been criticised as an excessive use of force. 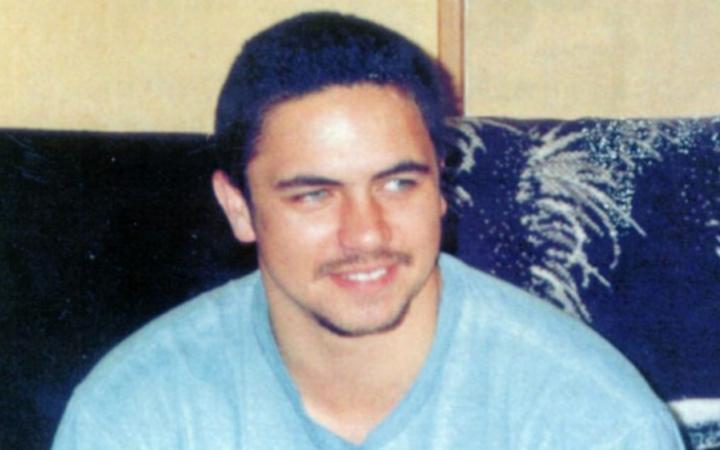 In April 2000, Steven Wallace was shot dead by Senior Constable Keith Abbott, who was acquitted of murder after claiming he had been acting in self defence.

The Wallace family took the private prosecution against Abbott and have now taken a civil claim against police.

The case started last Monday and finished early this afternoon.

Summing up in High Court at Wellington today, the Wallace family's lawyer Graeme Minchin repeated his refrain that police had other options.

"They could have armed themselves for their own protection of others and gone out and cordoned and contained Steven Wallace as best they could," he said.

"All the witnesses only hear this very short pause - about a second - and so we say that doesn't really constitute a warning shot... he hasn't got time to react."

"Then, we make the same argument that was made in the criminal trial, [too many shots]."

"There was certainly that testing of the evidence - the ability to cross-examine witnesses at the trial... that helps to reassure I think that there's been a proper process - there's been public scrutiny as well," he said.

She told the court it could be sometime before the written decision was completed.