Thousands are expected to attend the country's first major non-sporting event since the lockdown. 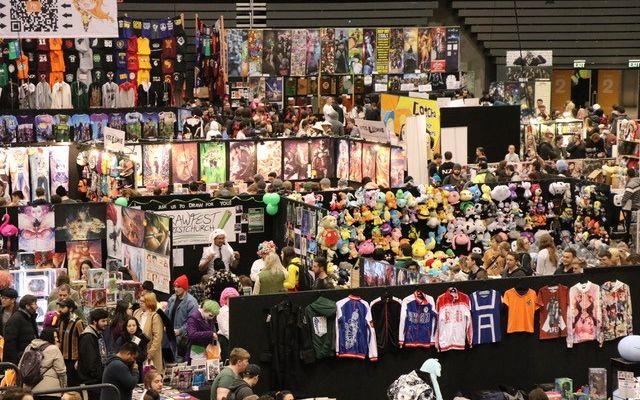 One of the biggest crowds since New Zealand's lockdown lifted is expected at the Christchurch Armageddon show. Photo: Supplied

The Armageddon Expo in Christchurch, this Saturday and Sunday, will kick off three consecutive weekends of the event in the country, with shows also set for Tauranga and Wellington.

Geradts said an estimated 15,000 people were expected to attend the Christchurch expo.

"We're both nervous and excited for what's happening this weekend," Geradts said. 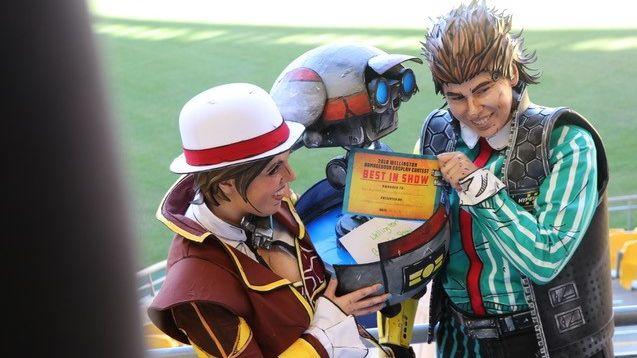 But a key difference will be celebrity guests appearing virtually rather than in person, due to the border closures.

"It opens up so many options for us," Geradts said.

"So that means we can get guests that normally we couldn't, like we have got some actors from The Flash attending and normally we would never be able to get them at this time of year because they would be filming." 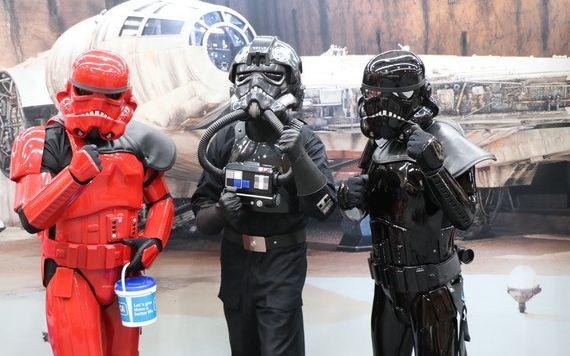 Geradts said he was "convinced" that future shows would have a 50-50 split in guests attending in person and virtually.

Among the guests this year are Avengers and Doctor Strange actor Benedict Wong, Last of Us voice actor Troy Baker and The Flash actor Tom Cavanagh.