A newly released report by the Association of Medical Specialists (ASMS) claims Counties Manukau District Health Board and a number of the country's DHBs have an ongoing shortage of senior doctors and dentists. 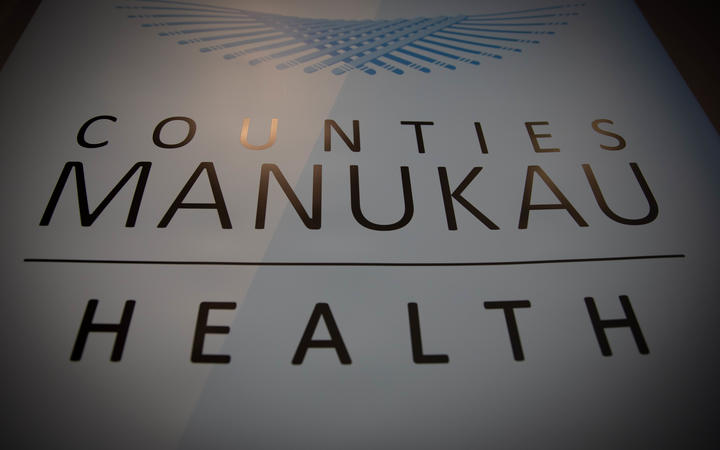 The DHB has hit back and says the report's data is out of date and it is disappointed that ASMS has commented on staffing levels based on old statistics.

According to the ASMS, the professional association and union which represents the country's doctors, it has for the past four years been conducting surveys to analyse staffing levels across the country's DHBs.

As part of the surveys, heads of departments (HoDs) were asked how many full-time equivalent senior medical officers (SMOs), which includes both senior doctors and dentists, were needed to provide safe and quality services. In a statement the ASMS said it had now compiled the data after years of work.

"We estimate that overall there is an average (SMO) staffing shortfall nationwide of around 24 percent."

It claims Counties Manukau DHB has an ongoing shortage of 18 percent of senior medical officers.

The survey of the DHB's heads of departments was conducted between October 2016 and April 2017.

It found 71 percent of the HoDs felt senior medical officers had insufficient time to undertake training and education duties, while 59 percent felt there was inadequate backup cover for short-term sick leave, annual leave, continuing medical education leave or for covering training and mentoring duties while staff were away.

"In an overall assessment of whether the current staffing level was sufficient for full use of appropriate leave taking as well as non-clinical time and training responsibilities, 76 percent of HoDs responded 'no', 59 percent felt their staff had inadequate time to spend with patients and their families to provide good-quality patient-centred care."

A Counties Manukau Health spokesperson said they were disappointed ASMS had commented on staffing levels based on data from 2016 and 2017.

They said the DHB employed 477 FTE senior medical officers, with 31 due to start in the near future, and did not have the vacancy rate quoted in the report.

"Given what is usually a longer recruitment process, we have started recruitment now to ensure Counties Manukau Health meets the needs of services as they arise.

"The DHB budgets to employ 509 SMOs. With the current employed SMOs and the SMOs due to start, the DHB has no SMO vacancy. We actively recruit to meet expected staff requirements."

ASMS executive director Sarah Dalton said she could understand Counties Manukau Health's criticism of the report, but it was a nationwide survey and was conducted over a long time frame.

"They raise some reasonable points regarding the data," Dalton said. "It's been an ongoing project which we started four or five years ago.

"But our members' views on adequate staffing and those of the DHBs don't always match up and there is a need across all of the health boards. We think nationwide the recruitment of senior medical officers has been undercooked and we don't train enough of our own doctors."

She said the challenge for DHBs was the fact senior doctors were expensive to train and keep.

"There's a lot of nationwide pressure on DHBs and they tend to scrape by with their staffing levels. But it's not uncommon to hear from our members that they can't take leave."

She said such workplace environments lead to burn out.

"And the best protection against burnout and fatigue is good staffing levels. And that's wider than just doctors. If there aren't enough nurses that's also a problem."