A company's appeal to build a coal mine on West Coast conservation land has failed in the Supreme Court today. 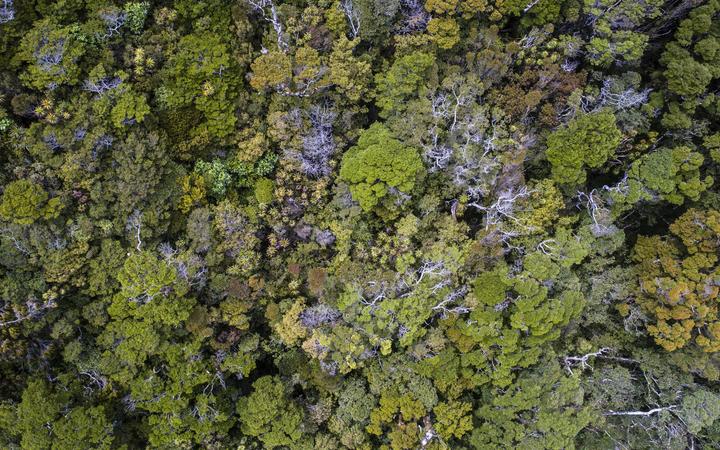 Rangitira Developments wanted to mine in Buller District Council's conservation land at Te Kuha, near Westport.

The government stopped it after Forest & Bird argued the council needed to protect the land's biological and natural features.

In an appeal to the Supreme Court, Rangitira Developments said economic benefits should also be considered by the council.

Forest & Bird said the decision made reserves across the country safer from mining.

"This is absolutely wonderful news for nature, and particularly for the plants and animals threatened with extinction which live in this area," Forest & Bird chief executive Kevin Hague said.

He said councils around New Zealand held a considerable amount of reserve land, and the ruling made clear they could not misuse it, and that the Crown Minerals Act did not override the protections of the Reserves Act.