Police have arrested 29 people after a three-month operation on drug dealing in the Waikato region. 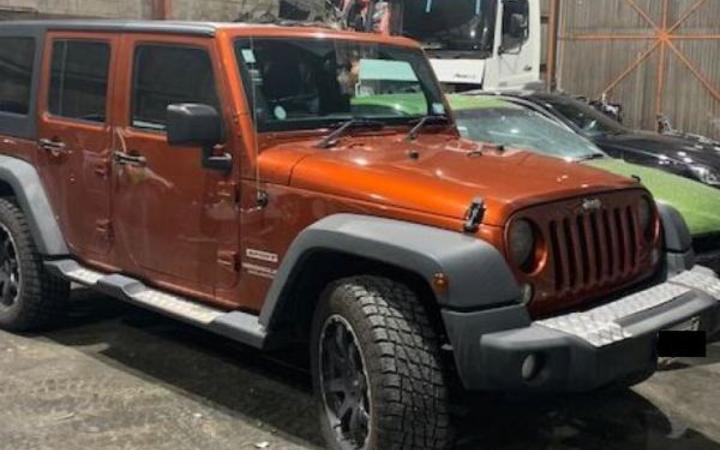 One of the vehicles the police recovered during the operation. Photo: NZ Police

A senior member of the Mongrel Mob was among those arrested in raids in Waikato, Auckland and Bay of Plenty, police said.

Police found four "commercial clan labs" based in the Waikato which have now been shut down.

Detective Inspector Graham Pitkethley said greed was driving offenders to profit by supplying methamphetamine to vulnerable members of the community.

"They push drugs onto vulnerable users and suck money and resources out of some of our most deprived communities, including their own family members and associates." 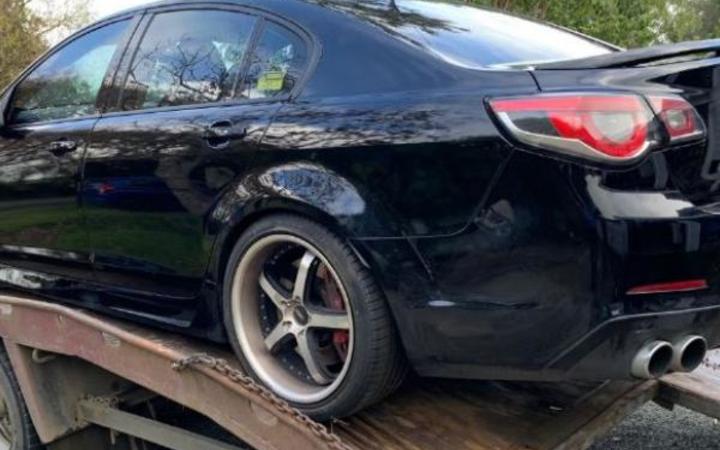 Police have recovered property, vehicles, jewellery and cash valued at more than $1 million, nearly $200,000 in cash, stolen property, methamphetamine, other drugs and firearms, including loaded firearms.

Those arrested face charges including participating in an organised crime group, money laundering and the manufacture and supply of methamphetamine.

Sixteen of those charged have been remanded in custody, while the other 13 will reappear in the Hamilton District Court in the coming weeks.

Police Minister Stuart Nash said in a statement after the arrests that senior leadership of the Mongrel Mob's Waikato chapter had been "taken out" as a result of the Operation Kingsville arrests.

"The three month-long operation is testament to the hard work of Police officers and asset recovery teams who are determined to make an impact on drug harm and violence in our communities," Nash said.

Nash credited the result to the government's increase in police recruitment, and said it was also targeting factors causing addiction through the health system and other non-government agencies.

"Police are committed to dismantling the networks that see gangs and white collar professionals try to exploit vulnerable members of their own communities."