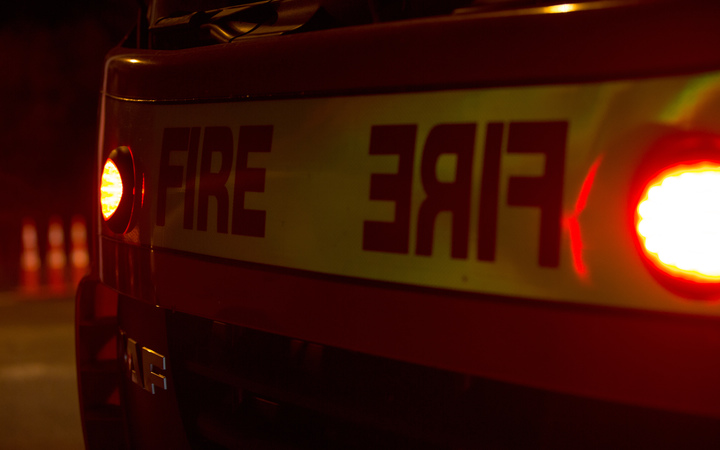 Fire and emergency said the Tipahi Street property, in the city's south, was well alight when the alarm was raised shortly before 3.30am.

Four fire crews brought the flames under control and one remains at the scene.

A fire investigator will visit later this morning.