A Kiwi motor racing champion is struggling to understand why his wife is repeatedly being denied permission to enter the country. 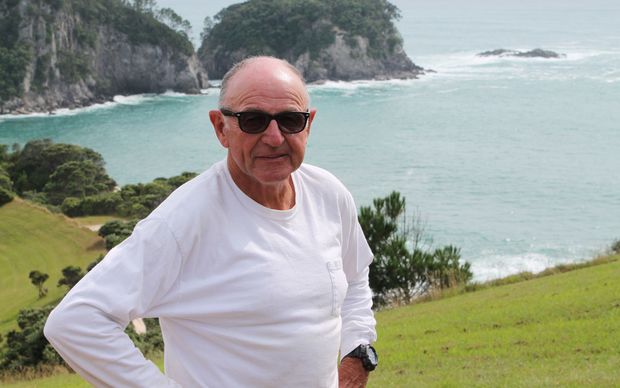 Four applications to get his wife of 13 years into the country have been denied by Immigration New Zealand without explanation.

This is contrary to assurances made by the Prime Minister when the border closed in March.

"It's very frustrating. First, they questioned the legitimatcy of our marriage."

He said that despite providing evidence of joint bank accounts and their names on property and billing documents, they were still denied.

Millen said he and his wife had children and grandchildren in the US along with business ventures so they had been coming and going from New Zealand frequently.

"Shelley has never stayed in New Zealand for more than 30 days at a time."

He suspected that was why Immigration NZ was raising issues with her visa.

"Yes, it's unusual; she travels to New Zealand every two or three weeks and she's been doing that for a long time. Sometimes I travel with her, but a lot of the time she travels by herself."

Millen said they received a denial yesterday which stated that Campbell was already living in New Zealand.

"She's applying to come to New Zealand and they're claiming she's already living here when they clearly see, from her passport, what her travel movements are."

He said she never had trouble coming and going from New Zealand until Covid-19 restrictions came into play.

Immigration New Zealand confirmed Campbell had made a number of requests for an exception to the current border restrictions under the ‘partner of a New Zealand citizen or resident’ exception criteria.

However, it said, none have been granted as she does not meet the criteria.

"Partners of New Zealand citizens or residents who are not travelling together, do not hold a valid relationship-based visa or are not ordinarily resident in New Zealand will still be subject to the border restrictions, unless they meet another border exception criteria," INZ said.