An Auckland hospice has been told it was wrong to pay its workers 80 percent of their normal wage before making them redundant. 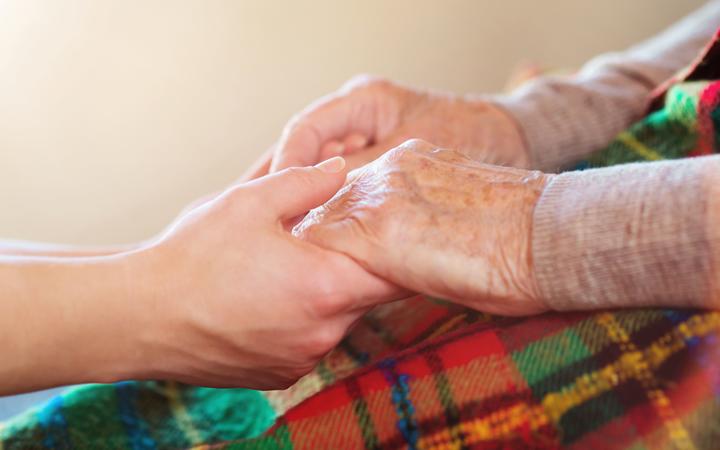 The Dove Hospice was taken to the Employment Relations Authority by six of its workers after claiming the wage subsidy on their behalf and then letting them go.

The authority found the hospice was wrong to only pay them 80 percent of their salary as part of their notice period.

It said they should have been paid their full salary and that a reduction in wages was only possible if staff had agreed to it.

The authority said no such agreement was sought or given.

It ruled the six employees were owed the outstanding money and reserved a decision on costs.