A removed window is at the centre of an investigation into how Haami Hanara and another teen escaped from a youth justice facility in Auckland. 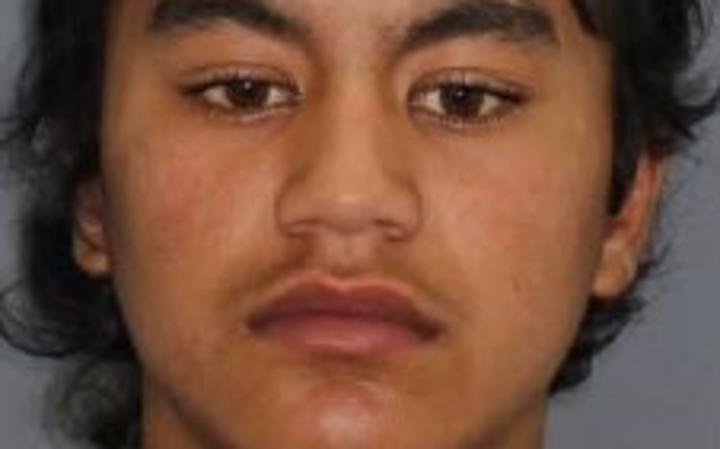 Hanara, 16, and Sean Ratu, 17, escaped on Saturday from Korowai Manaaki in Wiri, which houses up to 40 young people.

Hanara was serving a life sentence for the murder of a homeless man in Hawke's Bay in 2018.

"What we do know is that they have managed to remove a window, so that concerns us and will be part of what we examine here," Boreham said.

Boreham said the windows were reinforced and recently had work done on them after they were recognised as an area of concern.

He said this was the third escape from the facility.

"We've got really good processes and systems in place and, if the staff do follow them, we've got confidence that you shouldn't be able to escape - so that's one of the areas we'll also be focusing on."

Boreham said Ratu was on remand in the facility for "very serious offences".

He said both boys had been doing well in the facility and this escape had "come out of the blue" for them.

"These are very secure prison-like institutions. They are built so that young people and children can't escape, and they don't."

Becroft said escapes were normally unplanned and tended to be spontaneous.

"Usually, when young people and children run, they run to rather than away. To families, to supports, to friends, to girlfriends. I would hope they can, pretty quickly, be discovered and returned to where they need to be."

A Flaxmere kaumātua who knows the Hanara family, Nanny Moewaka, urged the boy to give himself up.