Food safety officials are warning that eating shellfish gathered in Hawke's Bay may lead to paralysis, respiratory failure and even death. 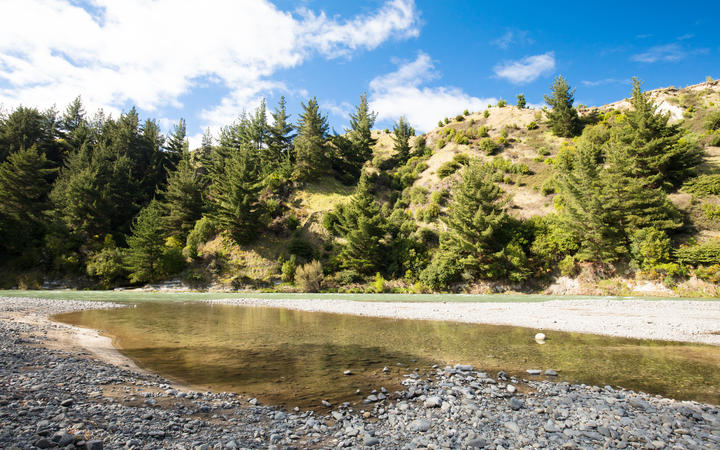 Paralytic shellfish poison produced by some plankton is accumulating in shellfish between the Mohaka River and Cape Kidnappers, 100km to the south.

Routine tests by the Ministry for Primary Industries (MPI) on shellfish taken from the region have shown levels of the toxins above the safe limit.

MPI food safety advisor Piers Harrison said similar warnings had been common in the area for the past three years and could last about three months.

Harrison warned the illness comes on quickly and could lead to paralysis and death.

Cooking does not remove the toxin and there are similar warnings on Banks Penisula and in the Marlbourgh Sounds.

What you need to know about the toxins

Mussels, oysters, tuatua, pipi, toheroa, cockles, scallops, catseyes, kina (sea urchin) and all other bivalve shellfish should not be eaten.

Pāua, crab and crayfish may still be eaten if the gut has been completely removed prior to cooking, as toxins accumulate in the gut. If the gut is not removed its contents could contaminate the meat during the cooking process. 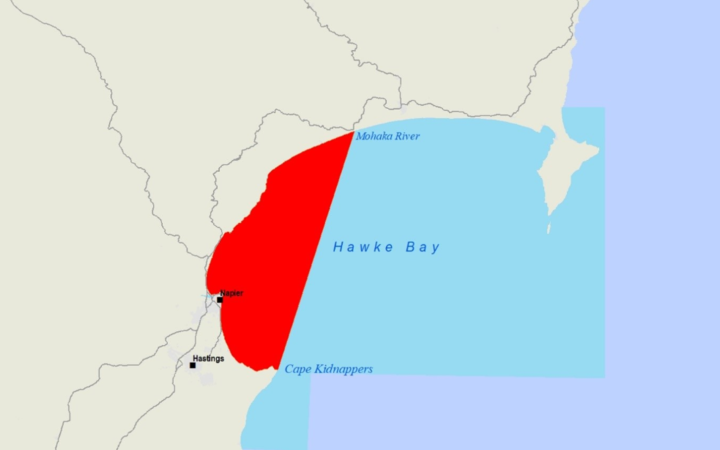 A map from MPI shows the affected area for the toxic shellfish warning in Hawke's Bay. Photo: MPI

Symptoms typically appear between 10 minutes and 3 hours after ingestion and may include:

If anyone becomes ill after eating shellfish from an area where a public health warning has been issued, phone Healthline for advice on 0800 61 11 16, or seek medical attention immediately. You are also advised to contact your nearest public health unit and keep any leftover shellfish in case it can be tested.