RNZ has been warned by lawyers acting for the 36th America's Cup organisation about an injunction to media company NZME. 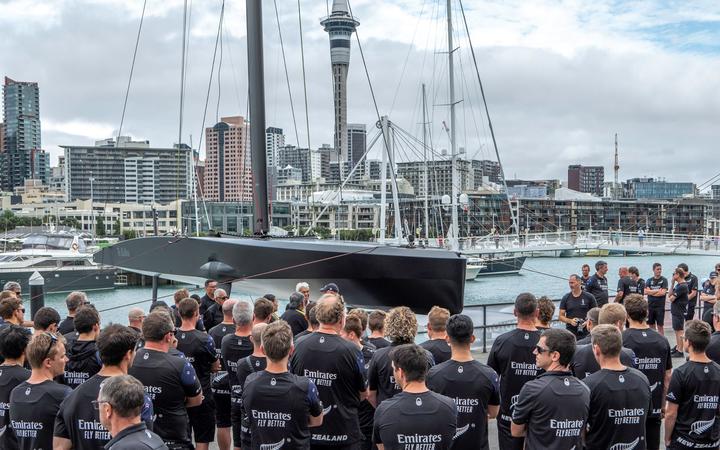 Lawyers acting for Emirates Team New Zealand and a subsidiary say an accounting report, provided to NZME, is the subject of a High Court order preventing publication.

RNZ has been notified about the injunction.

It comes after this week's allegations of spying, claims of misappropriated funds and a police investigation into a scam which led to money being sent to a Hungarian bank account.

The Ministry of Business, Innovation and Employment is investigating the claims swirling around Team New Zealand's events arm.

Yesterday, the ministry suspended any further payments from a $40 million hosting fund - of which $29 million has already been paid.