The government agency investigating the use of public money for the America's Cup has suspended all further payments to its events arm. 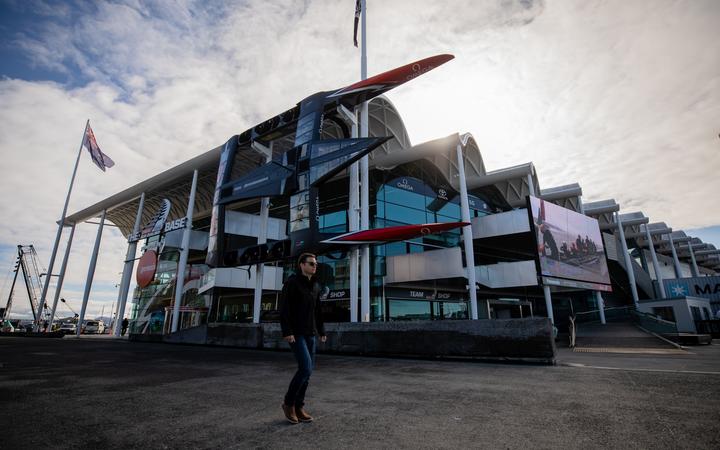 In a statement, Ministry of Business, Innovation and Employment (MBIE) tourism general manager Iain Cossar said: "While Crown and Council work through this process regarding the claims made relating to the organisation of the 36th America's Cup, we are not intending to make further payments to America's Cup Events Limited (ACE).

"This will be revisited pending the outcome of the process.

"$40 million has been set aside for the event fee for AC36. To date, $29m has been paid to ACE in line with contractual funding milestones.

"This process is ongoing and there are contractual agreements in place. As to not undermine the current process, to protect commercial sensitivity and to protect the integrity of the ongoing investigation, we are unable to go into further detail at this time. We will provide an update when more information is available."

The government and Auckland Council have pitched in with almost $250m of funding for next year's America's Cup.

The government's contribution amounts to $136.5m, while the council's spending has been focused on infrastructure to support the event.

Because the allegations of financial mismanagement potentially involve public funds, MBIE has been brought in to get to the bottom of it.

Team New Zealand is also defending the use of $3m it says it got directly from MBIE.

It dismissed any suggestion the money was a loan and said it was for concept and design work for the new class of the yacht to be used in the cup events.

There had been an unrelated discussion about the prospect of a loan from ACE to Team New Zealand, to alleviate cashflow but it never happened, it said.

Auckland Council says the Crown investigation into Team New Zealand's handling of public funds for next year's America's Cup does not involve any ratepayers' money.

MBIE is looking into allegations made by an unnamed contractor.

In a statement, council said the claims under investigation did not relate to its investment and contribution to America's Cup.

The city's councillors were briefed behind closed doors today.

"Councillors were this morning provided with a briefing on the council group's role and obligations for the delivery of the America's Cup in relation to the Host Venue Agreement," the statement said.

"This included the group's public sector delivery obligations and what work has been completed to date in relation to the council's investment."

Auckland Council has so far spent $113m on next year's regatta with another $100m earmarked for sprucing up the waterfront.

It has earmarked a further $20m for supporting the America's Cup and other events.