Potential locations for several small dams are being investigated by the Hawke's Bay Regional Council. 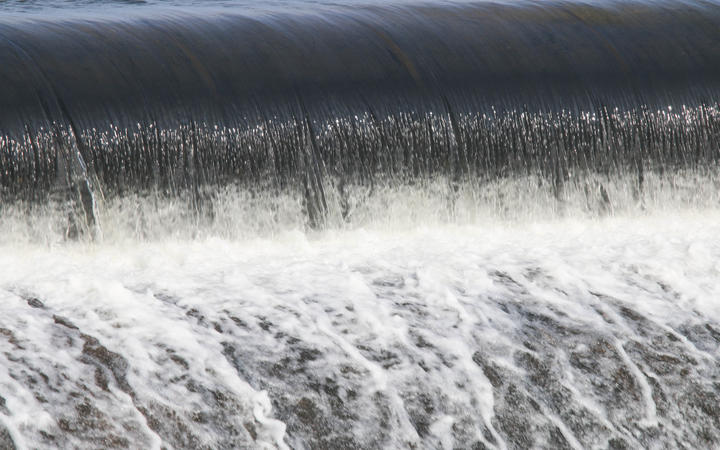 The decision was made by the council's environment committee today and was being hailed as an important step in securing a long-term supply of fresh water for the drought-prone region.

"Water security is critical to the social, economic and environmental future of the region," Regional Council Chair Rex Graham said.

"We want to take the ambitious approach and accelerate this work to future proof our water supply in Heretaunga. This will allow for cities and businesses to grow, despite the challenges of climate change," he said.

The water storage was one of four projects making up the Regional Council's freshwater security programme which last year received funding from Provincial Growth Fund (PGF).

However, Forest and Bird has labelled the move as disappointing.

More dams were not the answer, Forest and Bird spokesperson Tom Kay said.

"If we build a dam or storage ponds, we become really reliant on having that water there, and if we get a drought like the one we just had in Hawke's Bay, and that dam can't be filled up then we have no water for the land use we have invested so much in."

It would be better to tailor land use to fit within its environmental limits, he said.

A report on potential water storage sites will be presented to the council at the end of the month.

RNZ understands that, under PGF criteria, the dams would hold up to 20 million cubic metres of water and must adhere to strict environmental standards.

The controversial Ruataniwha Water Storage Project, that was scrapped in 2018, was proposed to hold up to 90 million cubic metres.

A report presented to the regional council last week predicted the regions economy would hit to the tune of $120 million per annum by the middle of the century if nothing was done about water security to adapt to the impacts of climate change.