Ministry of Education figures show 101 schools have dropped the Kiwi tradition of letting children start school on their fifth birthday in favour of a system they say works better. 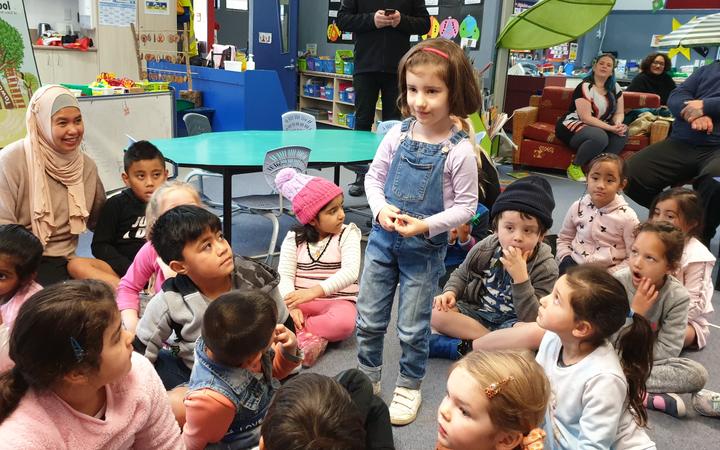 Willow is one of a growing number of children starting school at the beginning or middle of the term rather than on their fifth birthday Photo: RNZ/ John Gerritsen

The schools are using "cohort entry", which sees five-year-olds start in groups on either the first day of term or the middle of term after their birthday.

Schools have been able to insist on cohort entry since the start of 2018 and further changes last year refined the rules around the age at which children can start and to stipulate two entry points each term.

This year 20 schools adopted the scheme and it was not clear how many more would take it up next year.

Tawa School principal Barri Dullabh said the school had been using cohort entry before he started working there about two years ago and he was enthusiastic about its advantages.

"It's that opportunity to come and start school with a group of children, you're not the only one starting by yourself," he said. 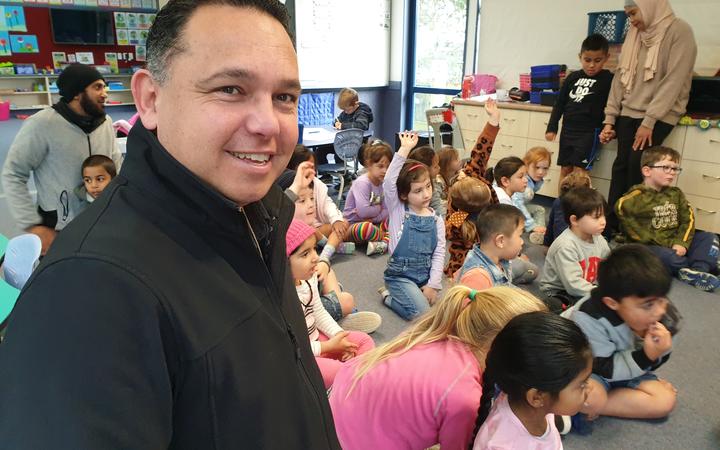 There were also advantages for the teachers and the rest of the class.

"You're not having kids coming in all the time having to reset the routines all the time," he said.

"Having the cohort entry means you're intentional about that a couple of times a term."

Its principal, Bevan Verryt, said the decision was based on consideration of children's wellness and well-being.

"Starting children in groups allows them to develop and build relationships with their peers and reduces that anxiety when they start in school," he said.

"They start with a group who they know well as they go through a process of visits with that particular group, so they all start happy together."

Verryt said parents and nearby early childhood centres were positive about the change and he expected the system would spread, especially among big schools like Birkenhead that welcomed about 80 new five-year-olds in a year.

Cohort entry also allowed the school to formally welcome children and their families with a mihi whakatau, which would not be possible if every child arrived individually.

"Every family walks in and they're formally welcomed by the entire school into the hall," he said.

The school's principal, Hamish Fenemor, said it decided not to adopt the scheme, but now offered parents the choice of starting their children on their fifth birthday or at the start of the term following that birthday.

He said about 80 percent of parents opted for a fifth-birthday start.

"What we found in our setting is that families wanted to stick to almost the Kiwi right, you turn five and you're off to school."

The first-day-of-term start tended to be more popular for children whose birthday was close to the end of the year, he said.

He was surprised only 101 schools were using cohort entry, and suggested that might be because of its impact on funding calculations.

Children who started school at the start of term three after the 1 July roll return to the Ministry of Education, were not counted for funding purposes when planning for the following year, he said.

Bevan Verryt agreed that was a problem but said the system had many more positives for school planning.

"It outweighs the negatives," he said.

Starting in a group rather than alone

Roll call, a story, and an energetic game - there was a lot going on in the new entrant class at Tawa School yesterday morning.

It could be a little overwhelming and teacher Joe Gazzard-Steele made a point of welcoming a special group - children who would start the class in a group at the beginning of the next school term. 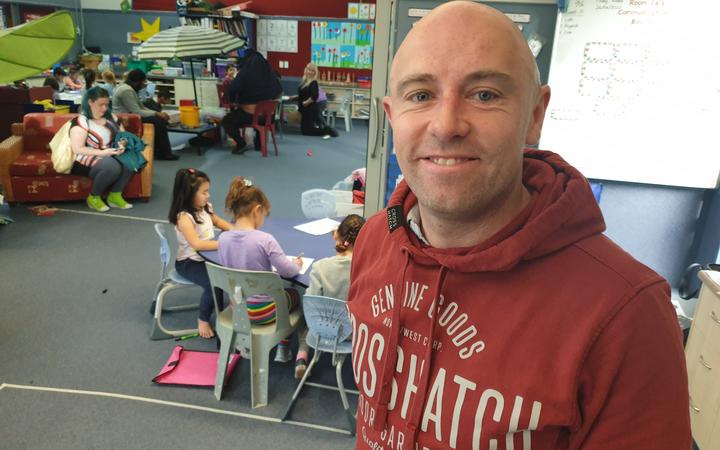 They had either turned five too late to start in the middle of term two or were yet to turn five and they were there to see how school works.

Parent Alex Rogers was there with her daughter Willow. 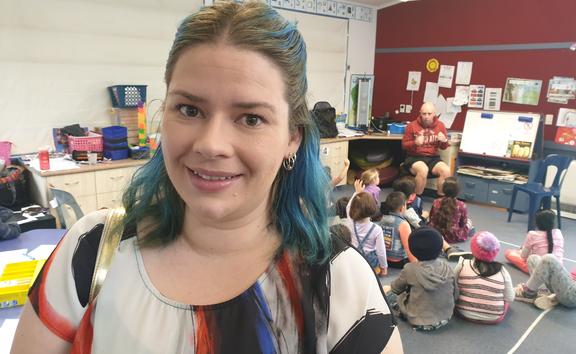 She had not heard of cohort entry until she enrolled Willow at Tawa School, but she was already a fan of the system.

"She's also got some friends starting in the next entry in term three so she knows only a few weeks and she'll have some more friends."

Gazzard-Steele said cohort entry was easier for teachers, but the main benefit was for the children.

"I like the way that all the kids start at the same time. We've found that that helps all the children build relationships nice and quickly. So they come as a group and they form their relationships as a group rather than trickle in one by one and join a group that's already established."

"I honestly think it's easier for the children."