The Auckland District Court allowed a patched gang member to escape custody today after he said he was a different person and left the premises. 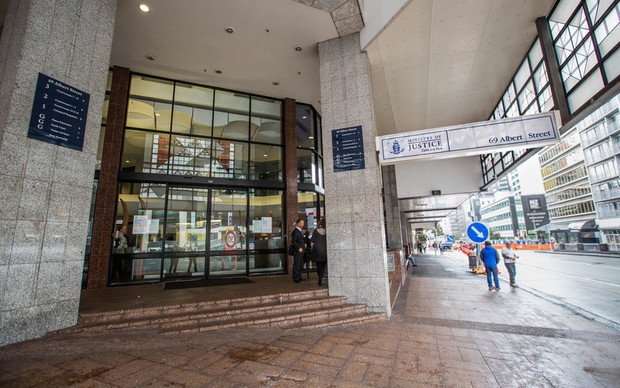 Police are now looking for the man by knocking on doors and watching CCTV footage.

They called for the public's help in looking for 48-year-old William Tuitupo, who is 180 centimetres tall and of solid build with short dark hair.

He was due to appear in court at 11:30am on numerous charges, before he posed as another prisoner who was being bailed.