He lives on a secret island, flies in private aircraft and has more than 230,000 fans online who follow his every move. 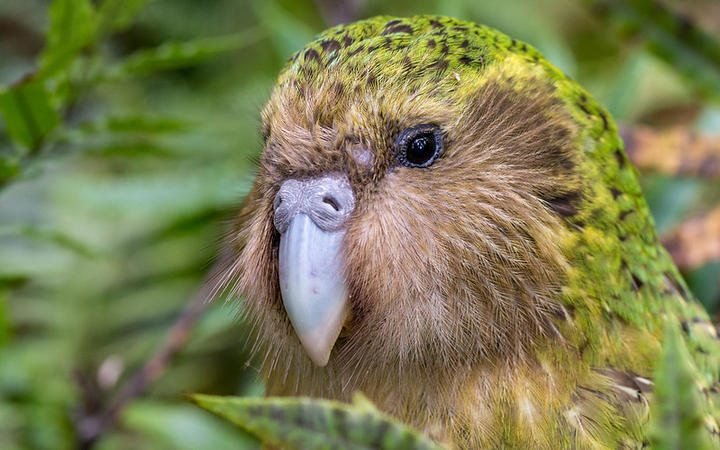 Despite being flightless and effectively celibate, Sirocco the hand-reared kākāpō, just might be the closest thing New Zealand has to royalty.

His lack of contribution to breeding efforts is ironic, given he shot to fame for attempting to mate with the head of a British zoologist during the filming of a Stephen Fry documentary, to which Fry announced "you are being shagged by a rare parrot".

His magnetism is now used to communicate serious messages about conservation in a way that the Department of Conservation described as "quirky, fun and engaging".

And it works. In the past year, Sirocco 'reached' more than 3.5 million people on Facebook, according to DOC. In terms of government-run 'channels', his Facebook page is second only to the New Zealand Police. 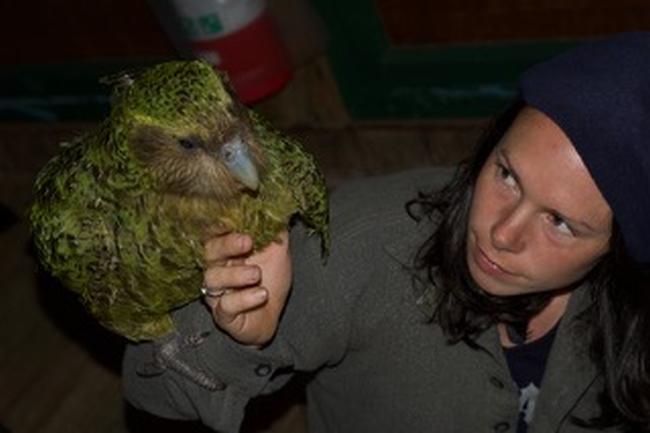 "That's the estimated cost to replace a kākāpō - through the cost of managing breeding seasons or hand-rearing, that was the figure we landed on for Sirocco," Deidre Vercoe operations manager for the Department of Conservation, said.

This wouldn't necessarily mean raising a bird to fill his shoes though - Vercoe thinks that's unlikely.

"He's pretty irreplaceable - he's the only kākāpō we have that acts in this way."

Since 2011, Sirocco has had nine stints at nature sanctuaries around the country - often weeks long, plus a cameo at Parliament in 2014 and Pelorous Bridge - a scenic reserve in Marlborough in 2013.

These visits don't come cheap. Figures released under the Official Information Act show the aircraft hire to take him to Orokonui Sanctuary in 2018, his most recent appearance, was $7000. This is the largest chunk of the $16,633 spent on his housing and care in the past three years. 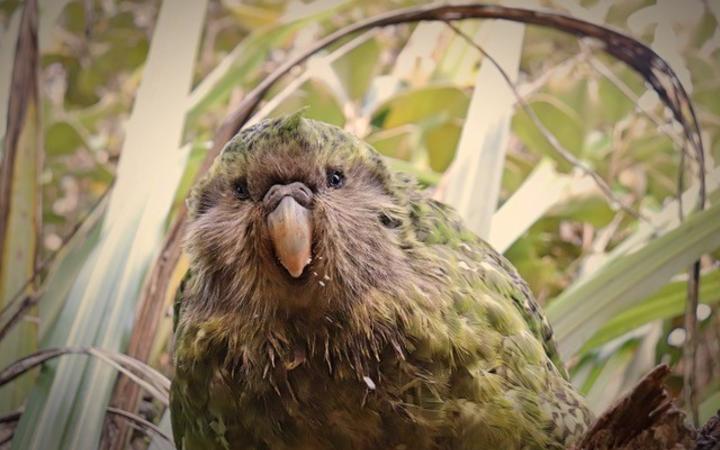 The department pointed out ticket sales from that tour alone covered the bulk of this - less just under $3400.

Vercoe said this is usually the case, meaning that despite all he does for conservation, he's essentially cost-neutral.

She added that hiring aircraft is standard though and "not too dissimilar than if we were sending a sick bird to a zoo but it definitely has a taste of royalty about it". 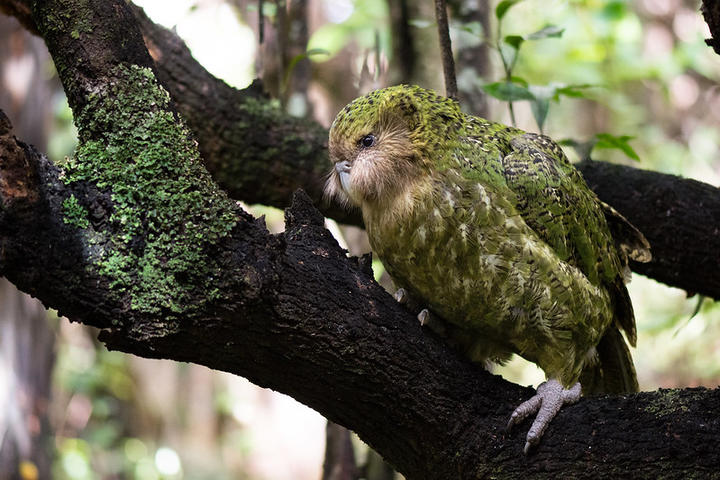 He was found in February 2018, on his Fiordland off-shore island home.

"I do think that's money well spent, and that's not in relation to Sirocco as a spokesbird," Vercoe said.

All kākāpō wear transmitters and it's "quite normal" to have some fail, she said. When that happens, it's important to find them and make sure they're okay - regardless of their popularity.

"So we would have spent that money trying to relocate Sirocco after his transmitter failed - whether he had the fame attached or not."

Vercoe said the much-loved parrot has no planned appearances this year, but he may appear next year.