NZ On Air says it is "deeply disturbed" by the revelation that a convicted sex offender worked on the popular children's television show What Now. 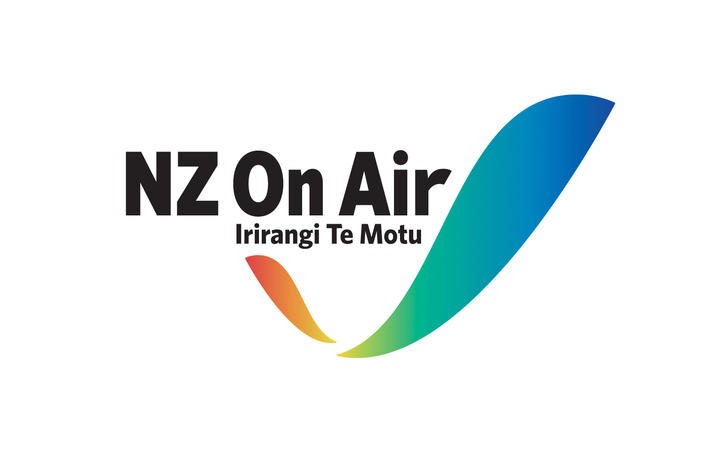 A NZ On Air spokesperson said Whitebait Media, which produces What Now, "vetted presenters, as the people who had the closest contact with children, but not the crew". File image. Photo: NZ On Air

In a statement, NZ On Air confirmed a man who was a convicted paedophile was hired to work as a freelance cameraman on What Now in 2018 and again in 2019.

A NZ On Air spokesperson said Whitebait Media, which produces What Now, "vetted presenters, as the people who had the closest contact with children, but not the crew".

NZ On Air said Whitebait Media had "assured [NZ On Air] that they now routinely police vet all crew."

"We have only been made aware of this issue this week but believe the right action was taken by Whitebait Media in increasing police vetting. We think this should be an industry standard for sets where children are present and have raised it immediately with Screensafe."

Whitebait Media spokeswoman Janine Morrell-Gunn said as soon as they became aware of the contractors' arrest in 2019, Whitebait ceased his employment immediately.

"We were very shocked and upset to learn of his arrest and prior convictions. We did not carry out police vetting prior to the contractors' engagement.

"We asked the Police Vetting Service in 2017 whether all our freelance contractors and staff were required to undergo police vetting procedures and we were informed that those having "incidental" contact with children were not," Morrell-Gunn said.

She said in hindsight that was a failure and the company now requires police vetting of all staff, contractors and freelancers to ensure this never happens again.

"We have adult supervision (parents/caregivers/teachers) on-site during rehearsals and recording.

"Children are not left on their own with a crew member. The filming always take place in indoor and outdoor spaces where there is adult supervision. We have never received any complaints about this contractor," she said.

The Ministry of Education's deputy secretary of sector enablement and support, Katrina Casey said, "The production company provided us with the names of schools where filming took place in 2018. We have contacted all but one of the schools and they had no concerns.

"Any school that has concerns about this person should notify police."

The company is owned by TV presenter Jason Gunn and his wife Janine Morrell-Gunn, and receives more than $3 million each year in NZ On Air funding.

Promoting health and safety in the screen sector, Screensafe executive officer Kelly Lucas said they were looking at their processes and would be working with NZ on Air to review what was in place.

"ScreenSafe follows the guidelines set out by WorkSafe, Police and the Ministry of Education but we are always reviewing best practice to ensure they are robust enough to recommend to the screen industry," she said.