Emergency services were called to stand-by at Wellington Airport this morning after an Air New Zealand plane reported smoke on board. 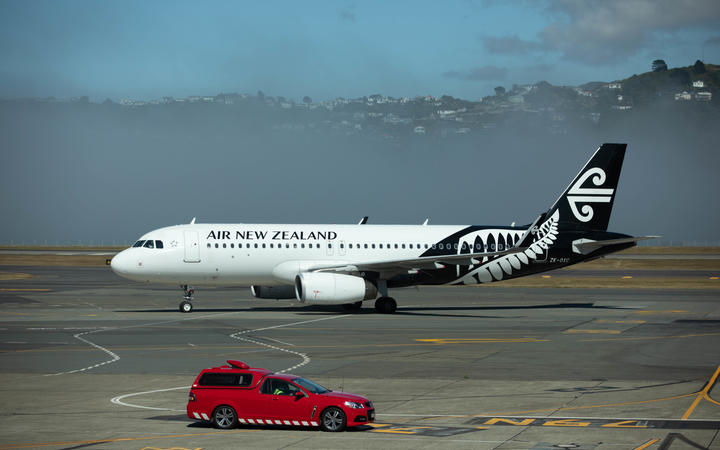 Fire and Emergency was called at 7.45am, but stood down almost immediately.