Wellington trains will not be fixed by tomorrow morning's peak commuter run. There have been significant delays this evening with trains cancelled due to a mechanical fault. 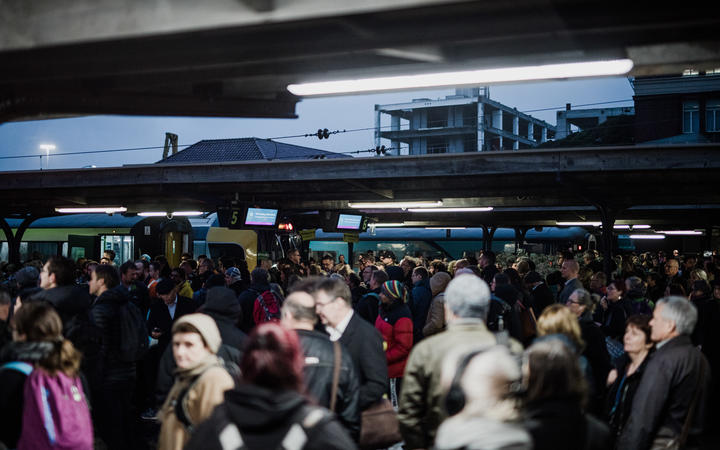 Engineers are inspecting the entire Wellington railway network after of the electrified Matangi carriages have suffered damage.

This evening's commuter services have been delayed or disrupted as a result, and buses have replaced trains on some lines.

The Hutt Valley and Melling services are replaced by buses, while the Kāpiti and Johnsonville services are still running, just every half hour. 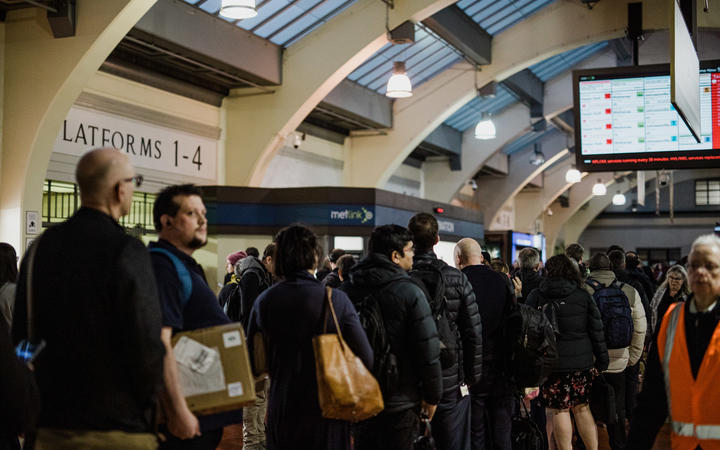 The Wairarapa line, which doesn't run the Matangi carriages, is continuing as normal.

A spokesperson for TransDev said some carriages were returning to Wellington damaged, but at this point they did not know why.

The damage is not causing a safety risk for passengers.

They were unsure how the network would be impacted tomorrow morning, but said commuters should seek alternative transport, or consider working from home where possible. 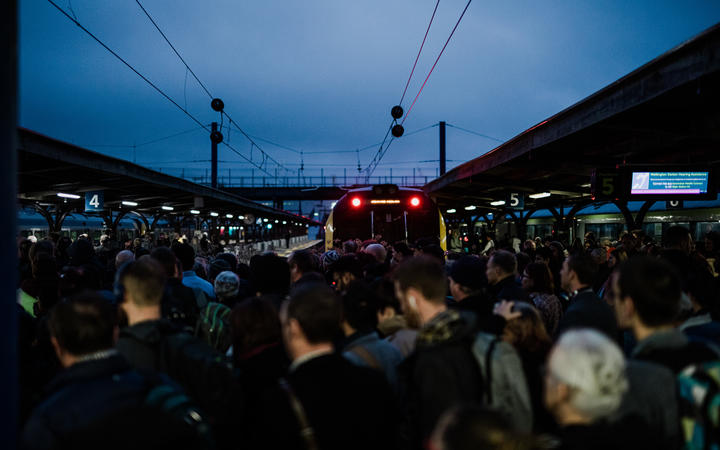