An unemployed migrant living on a friend's couch says she was stuck in a "desperate" situation because Air New Zealand keeps cancelling her flights home and she could not get through to their call centre. 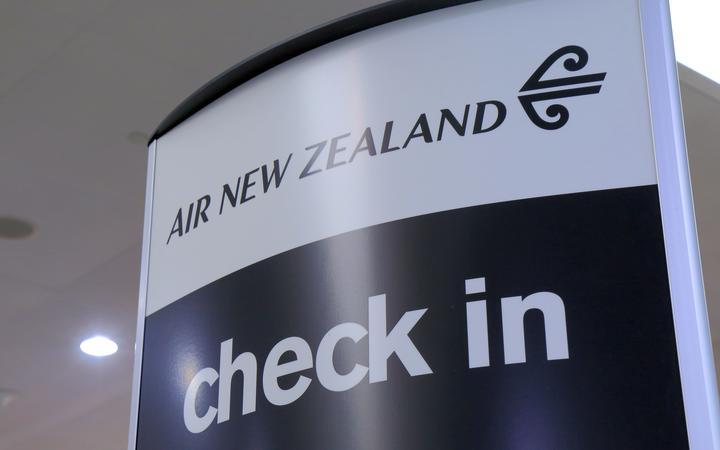 Irina, who did not want her last name to be published, obtained a three-year work visa in January but lost her job as an executive assistant in Auckland two days before the lockdown.

After failing to find a new job and running out of savings, she decided to return back home.

After two earlier flights with Air New Zealand were cancelled, last month she booked a new ticket to Frankfurt for 5 July.

But on Friday, that flight too was cancelled and she has not been able to rebook or ask for a refund.

"I've tried calling them three times now and every time I get someone who is basically just taking my details and telling me that somebody will call me back."

"No one calls back... but while I'm being patient, other flights are getting full and I'm maybe missing out on the opportunity to book a flight with another company."

She was not able to book with another airline until she got a refund from Air New Zealand, which could only be done over the phone, she said.

She was currently staying with friends after giving up her Auckland flat because she could no longer afford the rent.

"Every day I'm concerned about where the next couch is that I'll sleep on ... and how, when am I going to get back? I just want to get home."

After inquires from RNZ, Air New Zealand got in touch with Irina, and have now rebooked her ticket for no extra charge.

"We have also apologised to her for the trouble she has had in getting through to arrange her rebooking," an Air New Zealand spokesperson said.

"Many want to stay in New Zealand but are unable to find work ... and they are not receiving much in the way of financial support."

The majority of migrants the organisation was helping were in Queenstown or Auckland, he said.

Immigration advisor Katy Armstrong said most migrants she was helping wanted to stay in the country, but acknowledged there were others who wanted to leave but could not.

"Anyone who is on a working holiday visa and lost their job are really in limbo land because it's very difficult to convert it to another job and getting out is also difficult with so few flights."