Auckland police have arrested the 30-year-old woman wanted in connection to the fatal shooting of a police officer in Massey yesterday. 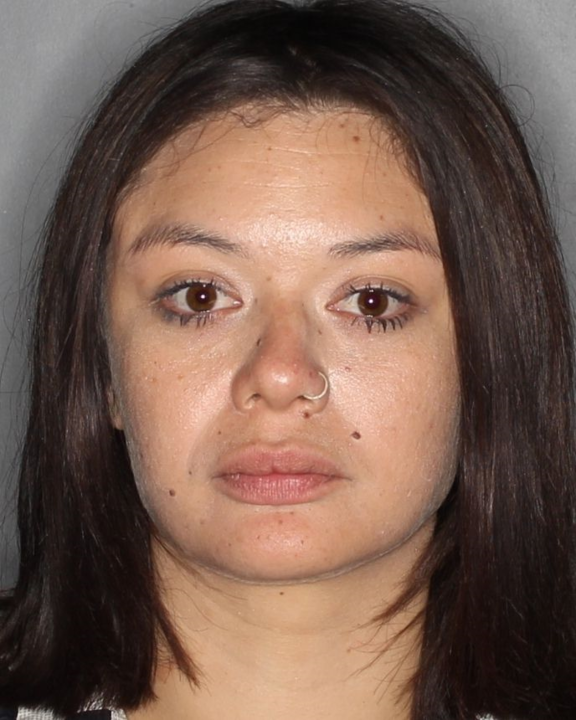 Police had issued warrants to arrest Natalie Bracken on several charges, including accessory after the fact to the murder of Constable Matthew Hunt.

But a short time ago police said she had been located at a West Auckland address and was "assisting police with enquires".

Constable Hunt died yesterday after multiple shots from a long barrelled firearm were fired at two officers when they approached a vehicle that had crashed on Reynella Road after they had tried to pull it over.

Police also said officers would continue to be armed across Tāmaki Makaurau, although this was now being reviewed.

The other officer who was shot and a member of the public who was injured in the incident both remain in a stable condition in Auckland Hospital.