A second day of heavy rain has caused more landslips and surface flooding in Wellington. 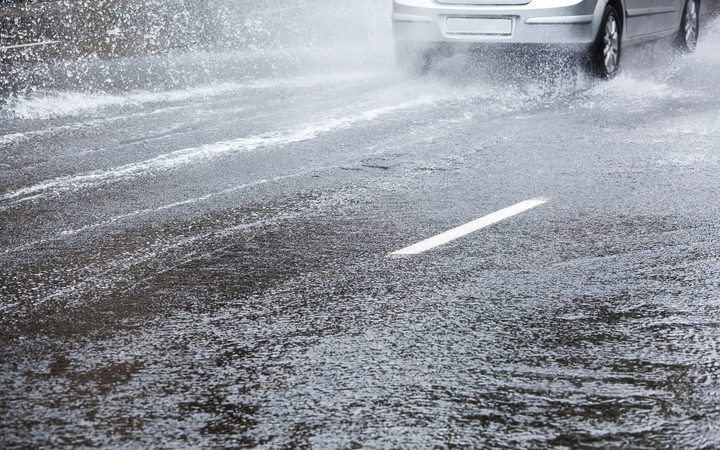 A large slip has closed Shelly Bay Road between the Miramar Cutting and the Shelly Bay military base.

Wellington City Council said smaller slips blocked one lane of Bowen Street in Thorndon and Hutchison Road in Newtown. Contractors were to start to clearing them as soon as possible.

Lambton Quay is among several low-lying areas in the CBD where there is surface flooding.

Nearly 60mm of rain fell in the capital in the 24 hours to midnight Thursday and 20mm of rainfall on Wednesday.

There were also traffic delays following a crash in the soutbound lane of on Aotea Quay. No one was injured, police said.