Police have arrested and charged 13 people after an operation targetting the Hells Angels gang. 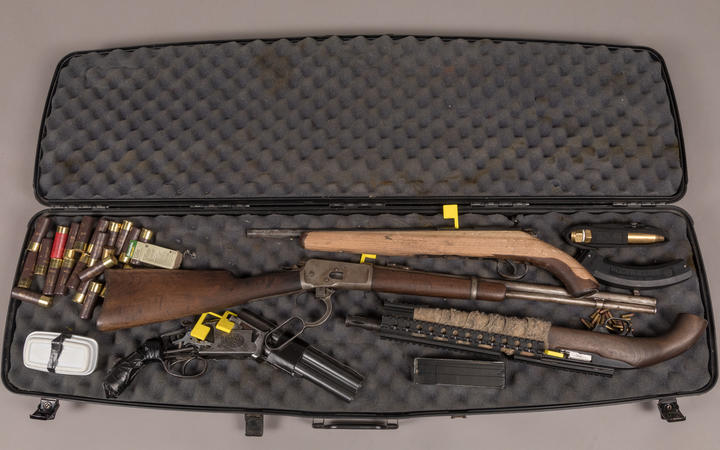 Cocaine, ecstacy, methamphetamine and cannabis were also taken away as well as 12 firearms, ammunition and a taser.

Two clan labs were shut down.

The people arrested have been charged with making and dealing methamphetamine, possession of class A drugs, and possession of firearms.

"These illegal drugs cause devastating harm in our local communities and the public can be assured that we will continue to arrest those responsible and hold these offenders to account," Harrison said in a release.

"These people have attempted to increase their own personal wealth and social status through the supply of illicit drugs, offending that contributes greatly to the misery and social harm of others.

"Profits are what drives organised crime, therefore we will continue to target this motivation for people to become involved in such crime."