The tourism industry wants more clarity on a trans-Tasman bubble after receiving a potential set-back from the Australian Government. 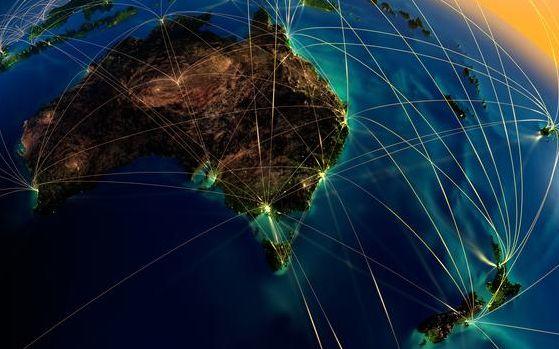 Australian Tourism Minister Simon Birmingham has warned the country's border will mostly likely be locked down until 2021.

"I do sadly think that in terms of open tourist-related travel in or out of Australia, that remains quite some distance off," Senator Birmingham told the National Press Club.

"Just because of the practicalities of the volumes that are involved and the need for us to first and foremost keep putting health first."

Asked whether that meant the border would not open until next year, he said, "I think that is more likely the case".

It would be a devastating blow to tourism if the border with Australia wasn't reopened earlier, he said. 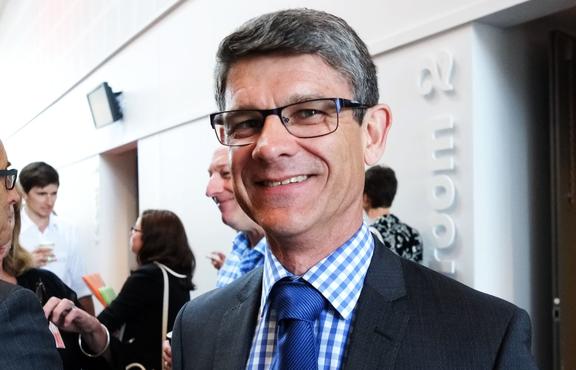 "We're presuming that he had excluded New Zealand and the Tasman from those comments, he was talking about the ability of Australians to travel further afield than New Zealand," Roberts said.

"But it would certainly be helpful if we could get some clarification on whether he was actually referring to New Zealand as well."

While the borders were unlikely to open for the ski season as previously indicated, he said there was an opportunity to open them by September for the school holidays.

"The systems have to be robust and then they have to managed well so perhaps this is a useful lesson this week that if we are going to open our borders - and we need to at some point - that we not only have the right systems and process in place, but we're making sure that they're followed properly."