A government-backed start-up for food producers opened in Nelson today. 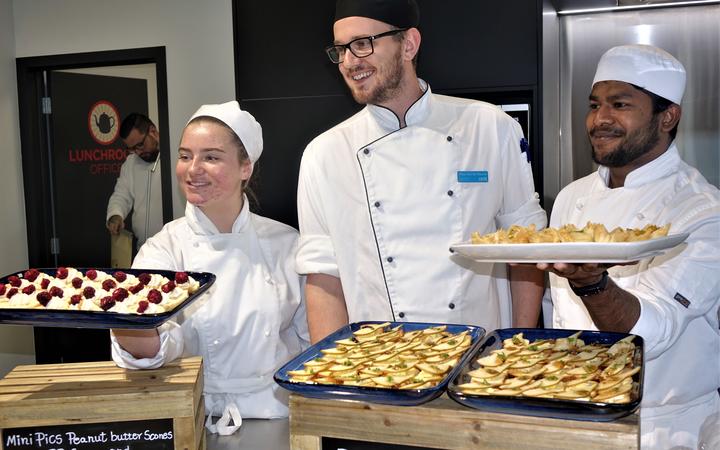 The Nelson Food Factory is operated as a charitable trust and is designed as a collaborative working space for various businesses. Photo: RNZ / Tracy Neal

The $2 million facility was helped by Provincial Growth Fund investment of almost $780,000

Under-Secretary for Regional Economic Development Fletcher Tabuteau, who was in Nelson today to open the venue, said it was a privilege to see one of many projects backed by the fund, come to fruition.

He said it was project that had real meaning for the community.

The Nelson Food Factory is operated as a charitable trust and is designed as a collaborative working space for the various businesses, inspired by trustee Pic Picot of Pic's Peanut Butter World. 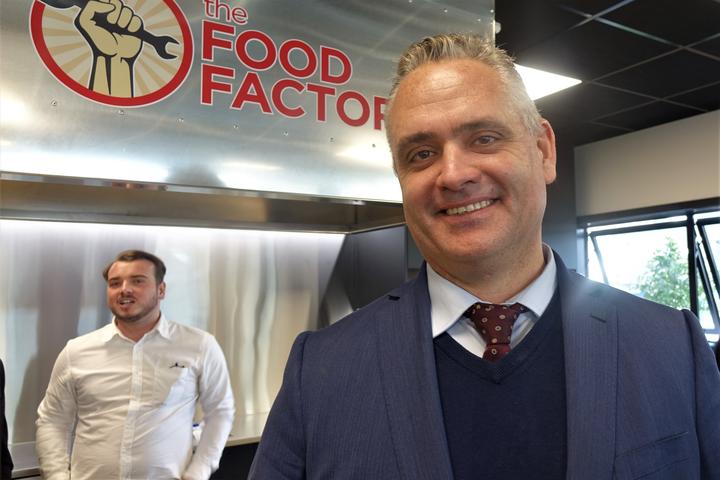 "It seems like a story like yours can be a cliché but it bears repeating. You worked in your garage, you dedicated yourself to good ideas, you were tenacious and you worked incredibly hard.

"You have contributed to this community and dare I say it, to New Zealand."

Tabuteau congratulated the "amazing risk-takers" who had invested in being part of the collective.

The factory included four commercial food-grade kitchens, a warehouse and chiller space, staff amenities, and a presentation kitchen for visitors and customers.

Fresh2U owner-operator Lucy Maxwell sources produce from a range of growers throughout the region, and said the produce delivery business was a natural extension of her close contact with the region's organic growers. 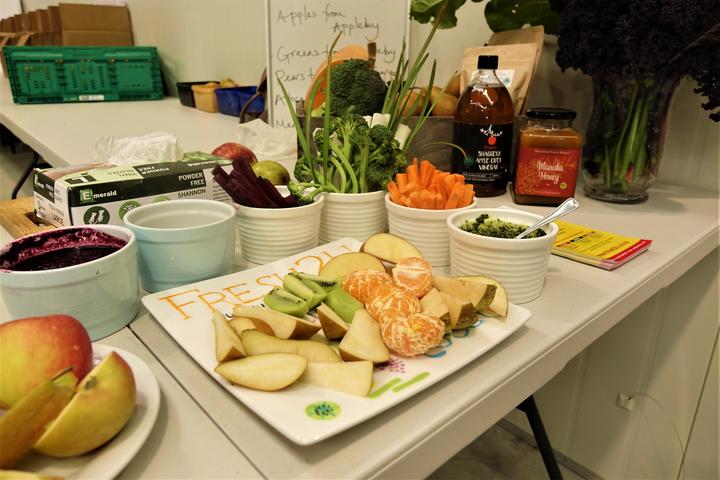 Maxwell was a previous customer of the business and had grown it over the past eight years, from a "little shed on a farm in the middle of nowhere", to one delivering 150 boxes of produce a week, and a database of about 300 people who ordered occasionally.

The move into the Food Factory would allow her to add a couple hundred more deliveries a week.

"I try to spread the love as much as possible because in this area we have a lot of apple growers and I make sure I buy them from everyone. I like to involve as many people as possible, to share their stories as well."

Picot said the Food Factory also had an on-site business manager to help navigate the vagaries of the marketplace.

"Nelson-Tasman is a region with bountiful natural resources and creative entrepreneurs. We want to create a great, supportive learning environment to enable small businesses to capture all the region has to offer." 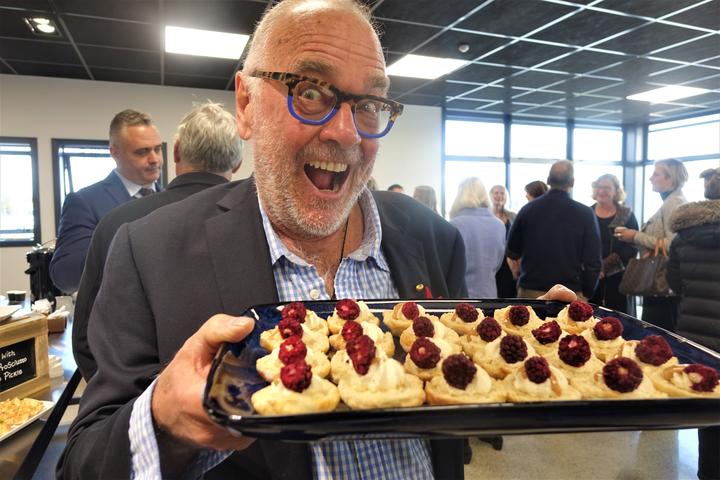